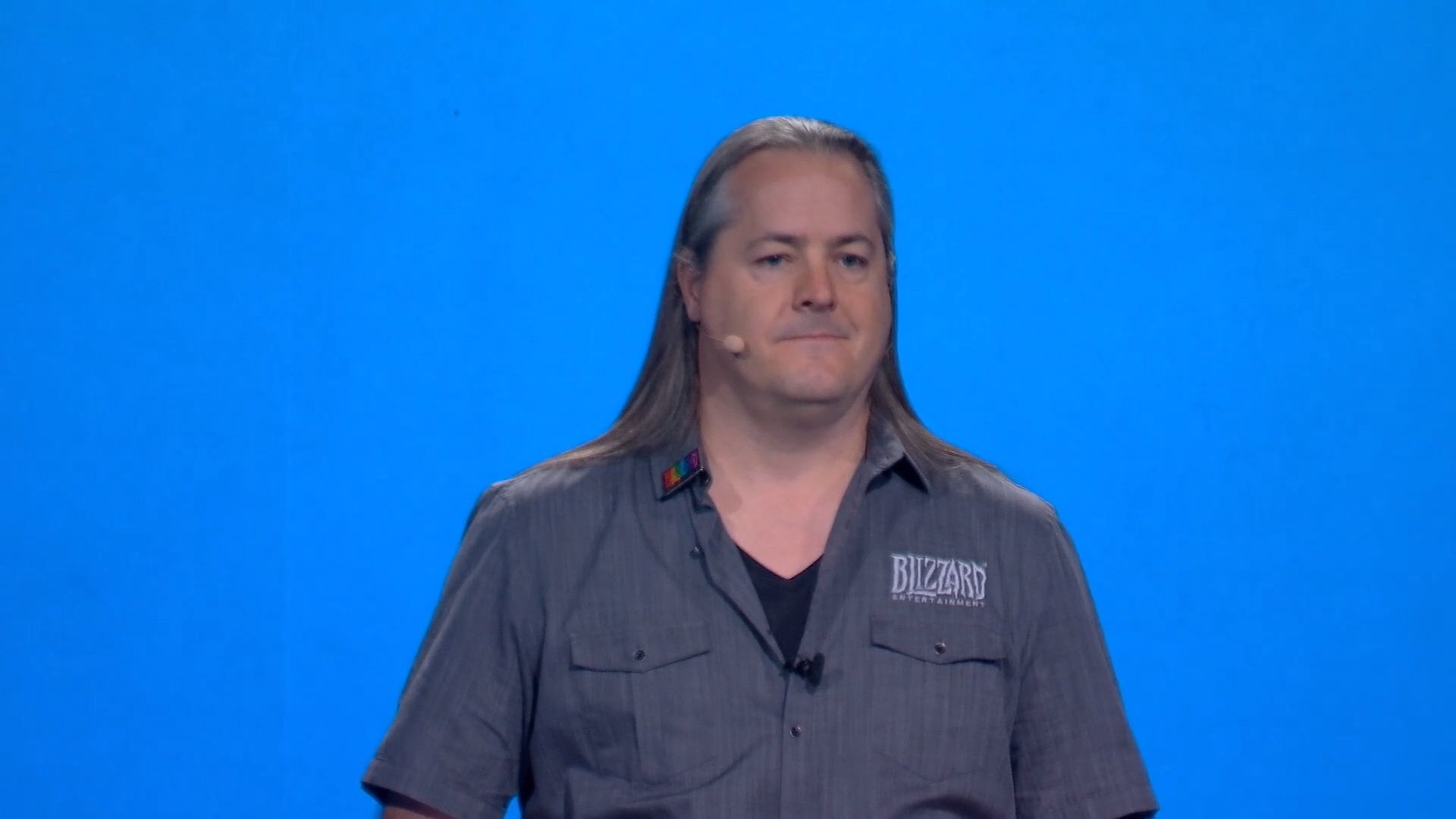 Activision Blizzard has today announced that effective immediately, J. Allen Brack is stepping down from his role as president of the company to “pursue new opportunities.” In his place, Jen Oneal and Mike Ybarra have been appointed co-leaders.

Brack has been Blizzard’s President for three years, though he has been with the company since 2005. He was previously its production director before becoming the executive producer and VP for World of Warcraft in 2014.

A press release today highlights his replacements are “both are leaders of great character and integrity.”

Oneal is an 18-year company veteran and the former head of Vicarious Visions studio. As Executive Vice President of Development at Blizzard, she has provided senior development leadership and support to the Diablo and Overwatch franchises.

Ybarra, meanwhile, has been in the technology and gaming industries for over 20 years, including 7 years as a senior executive at Microsoft’s XBOX division. Most recently Mike was Executive Vice President & General Manager of Platform and Technology at Blizzard overseeing Battle.net and Blizzard’s development services organizations.

The leadership shuffle comes hot off the back of a lawsuit filed by the state of California two weeks ago, which cites sexual harassment, bullying, unfair pay, and more. The lawsuit itself was the culmination of a two-year-long investigation into reports of toxic work culture at Activision Blizzard; coinciding with its conclusion, several former members of the company added further fuel to the fire by speaking out against the discrimination they both experienced and witnessed while working for the company. Allegations include harassment, sexual misconduct, and other forms of inappropriate behaviour from Blizzard’s upper management. Over 2000 Blizzard employees have since signed a petition in the agreement of those allegations.

I am confident that Jen Oneal and Mike Ybarra will provide the leadership Blizzard needs to realize its full potential and will accelerate the pace of change. I anticipate they will do so with passion and enthusiasm and that they can be trusted to lead with the highest levels of integrity and commitment to the components of our culture that make Blizzard so special.