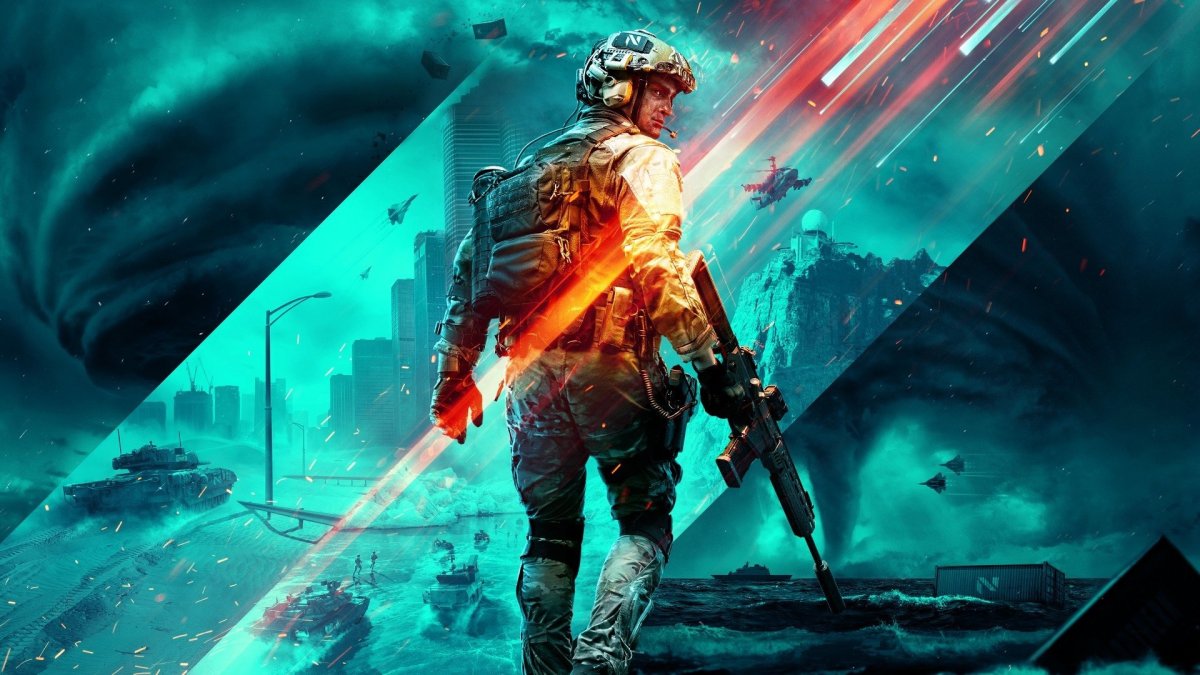 Battlefield 2042 is the newest installment in the long-running FPS franchise, and this time, we’re going into the future. Though, no matter which Battlefield you play, you’ll need to know how the guns work. Sometimes, the default firing mode on a weapon just isn’t the right fit for a situation. Here’s how to change the fire mode on guns in Battlefield 2042.

How to Change a Gun’s Fire Mode in Battlefield 2042

If your gun has an alternate firing mode, you can press V on PC or Down on the D-Pad on consoles to access it. This works with a variety of guns, such as those with an under-barrel attachment.

Changing the fire mode can, for example, change a weapon from fully automatic or burst fire to single fire. This is perfect for when you’re looking to gain more control over the fire rate of a gun to get a bit more stability in your shots.

The bullet symbol to the left of your ammo count found at the bottom-right corner of the screen will let you know which firing mode the currently equipped weapon is in. This fire mode symbol will only appear when aiming down the sights.

It’s a simple one-button input, and that’s everything you need to know about how to change fire modes in Battlefield 2042. Be sure to check out our guide wiki on the game for more tips, tricks, and other useful info if you’re looking for more gameplay pointers.

You can also have a look at the related articles below to read up on even more of our Battlefield 2042 coverage, including our hands-on preview, the game’s PC specs, gameplay showcases, and much more.

If you have any questions about the game, you can put them in the comment section below and we’ll do our best to help you out.