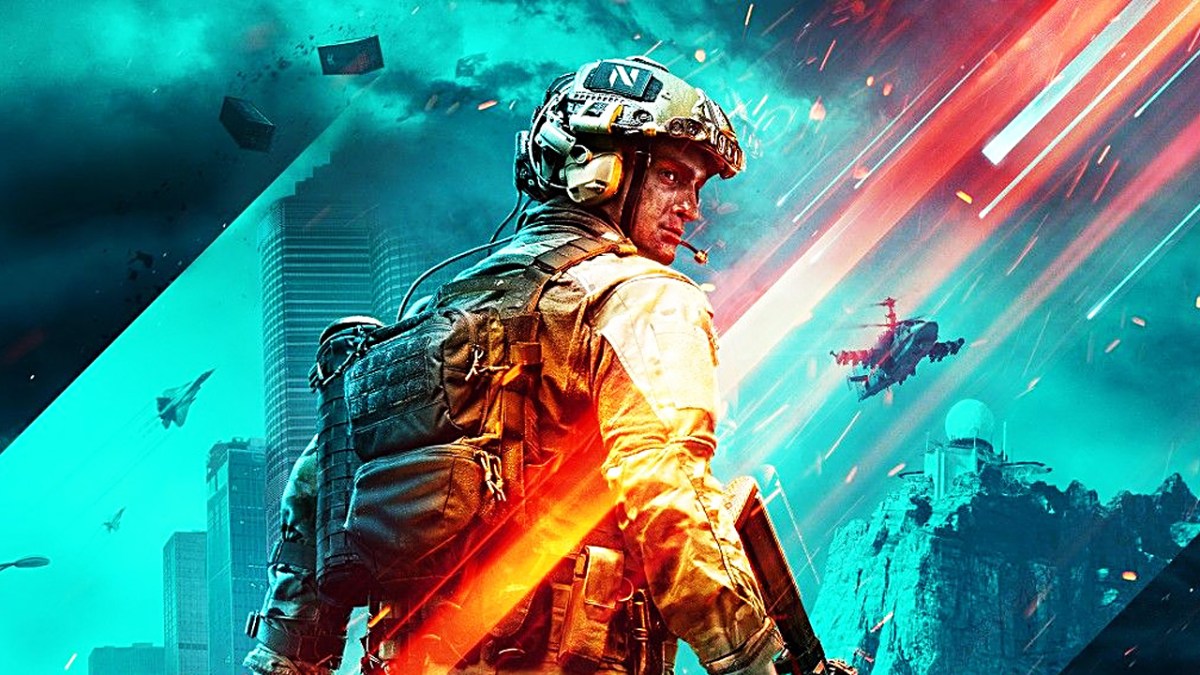 Swedish developer DICE has officially revealed the PC specs for its upcoming military first-person shooter, Battlefield 2042. The new intel comes by way of an image from the game’s official Twitter account, which you can check out in detail below:

As you can see, the PC specs are fairly demanding, which isn’t too surprising for such a graphically intensive title. Of course, it’s nice for fans to finally get concrete dates for the early access and open access beta.

While Battlefield 2042 received a slight delay earlier this month, the eagerly awaited multiplayer shooter is on track to launch on Nov. 19, 2021 for PS5, PS4, Xbox Series X|S, Xbox One, and PC.

The game will feature up to 128 players per lobby with ever-changing maps that boast DICE’s signature destructible physics. Fan-favorite modes like Conquest and Breakthrough will make a return, alongside some new modes like Battlefield Hazard Zone. A single-player campaign, however, will allegedly be skipping this year’s iteration.

For more information about Battlefield 2042, here’s the official rundown courtesy of Electronic Arts:

Battlefield 2042 is a first-person shooter that marks the return to the iconic all-out warfare of the franchise. In a near-future world transformed by disorder, adapt and overcome dynamically-changing battlegrounds with the help of your squad and a cutting-edge arsenal.

But what say you? Will your PC be able to handle these specs? Or will you need to pick up a few upgrades before Battlefield 2042 launches on Nov. 19? Let us know in the usual place down below.