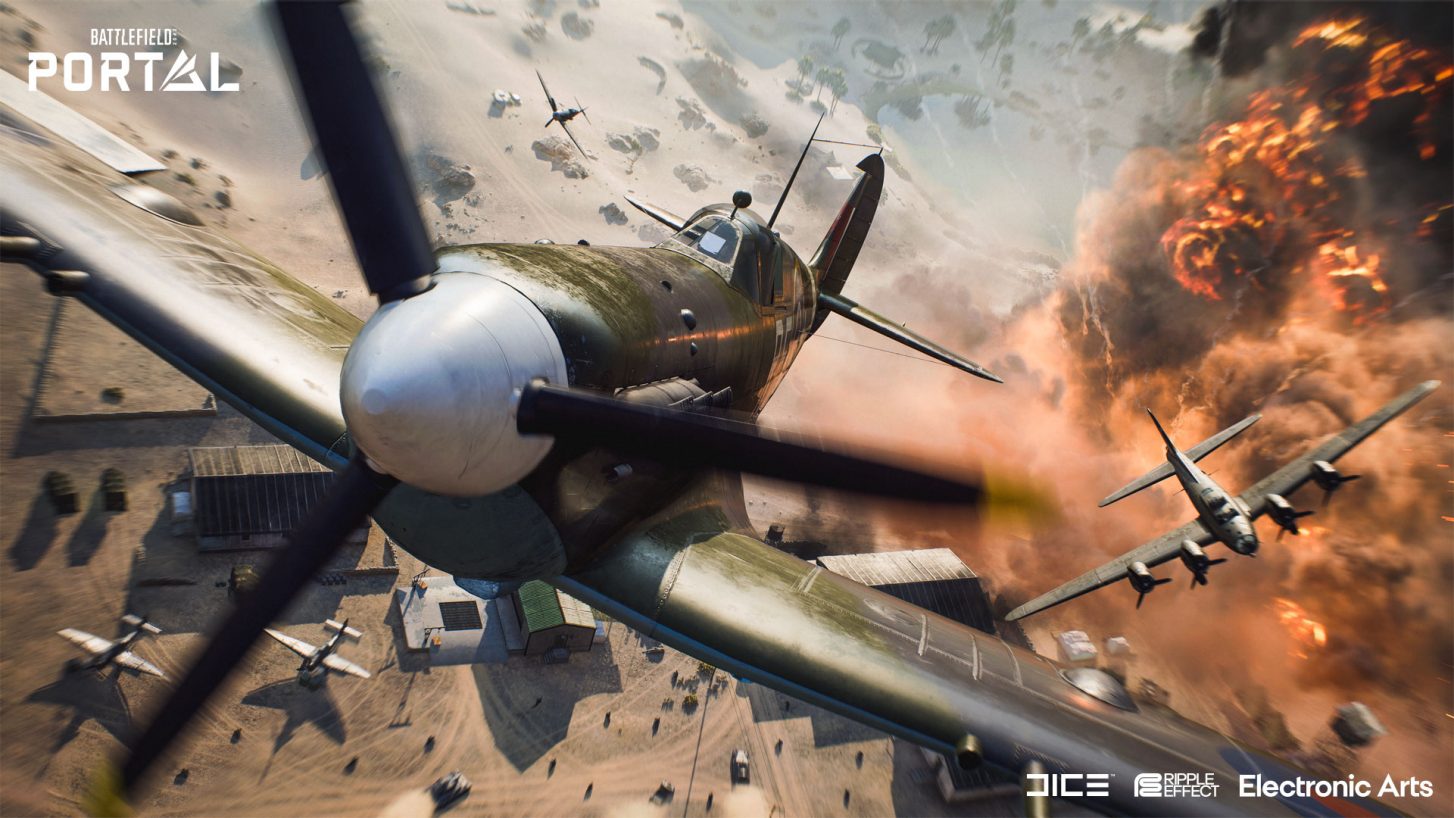 Battlefield 2042 is the latest, upcoming instalment in EA’s long-running FPS series. While there will be no campaign for fans of the single-player action this time around, the main appeal of the series has always been its large-scale multiplayer mode. In Battlefield 2042, up to 128 players can head out onto ever-changing maps in fan-favorite modes like Conquest and Breakthrough, alongside new modes like Battlefield Hazard Zone. If you’re looking to check out the game before its official release in October, you may be wondering how to get the Battlefield 2042 beta.

Here’s everything we know so far.

Getting the Battlefield 2042 Beta

The good news is that you won’t have to do anything in order to get access to the upcoming Battlefield 2042 beta.

In the FAQ for the game on the official website, EA explains that “in the months leading up to launch, we will host an Open Beta* available to all players across all platforms.”

During the EA Play Live conference this year, it was confirmed that the Battlefield 2042 beta will take place in September. Exact dates in September have yet to be announced, but we’ll let you know as soon as we hear anything.

If you want to get early access to the Battlefield 2042 beta, then you’ll be able to do so by pre-ordering any edition of the game. At the time of writing, EA has yet to reveal just how many days early access pre-ordering the game will get you.

As soon as we hear anything, we’ll update this post and let you know.

Battlefield 2042 will see massive 64 vs 64 battles play out across huge, sprawling maps. Said maps will change throughout matches, with storms, sandstorms and rocket launchers taking place as the action between the two teams plays out. You might even get caught up in a tornado, too!

That’s everything you need to know on how to get the Battlefield 2042 beta. For more tips, tricks and guides, search for Twinfinite, or see more of our coverage on the game below.