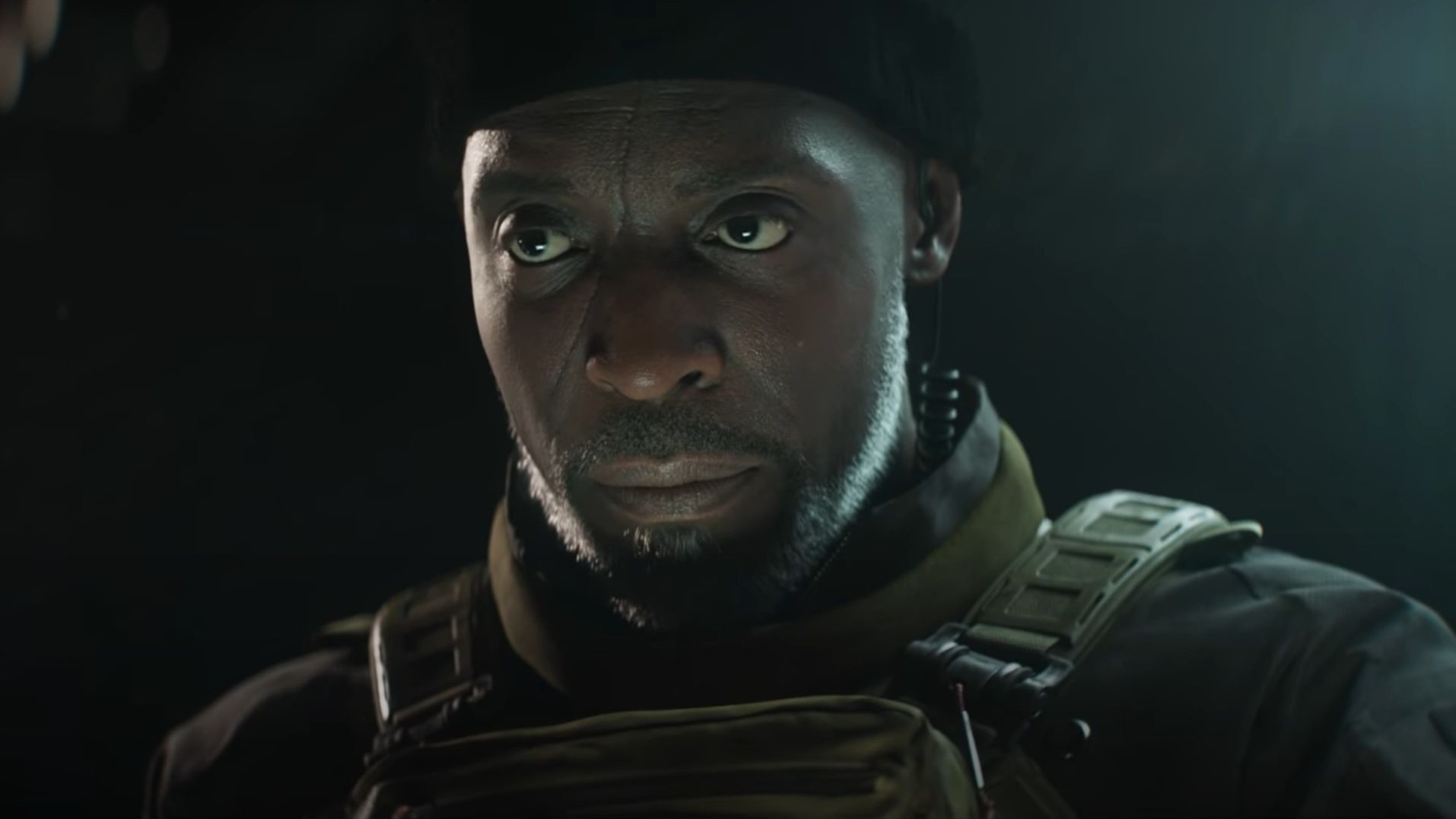 It fulfills the promise to let us “Witness the events that will trigger an all-out war” and provides a further look into the backstory of the upcoming first-person shooter.

On top of that, it features the return of Kimble “Irish” Graves from Battlefield 4, played by Michael K. Williams. He will also be playable as an operator in the new game.

“Battlefield 4’s Kimble “Irish” Graves returns – no longer a Marine, but the commander of the No-Pat vessel Exodus, forced to choose between the lives of the 200 refugees on his boat and the future of all the Non-Patriated. Witness the events that will trigger an all-out war in this standalone short film set in the World of 2042”

You can find the embed below, which already features a brief teaser for the film.