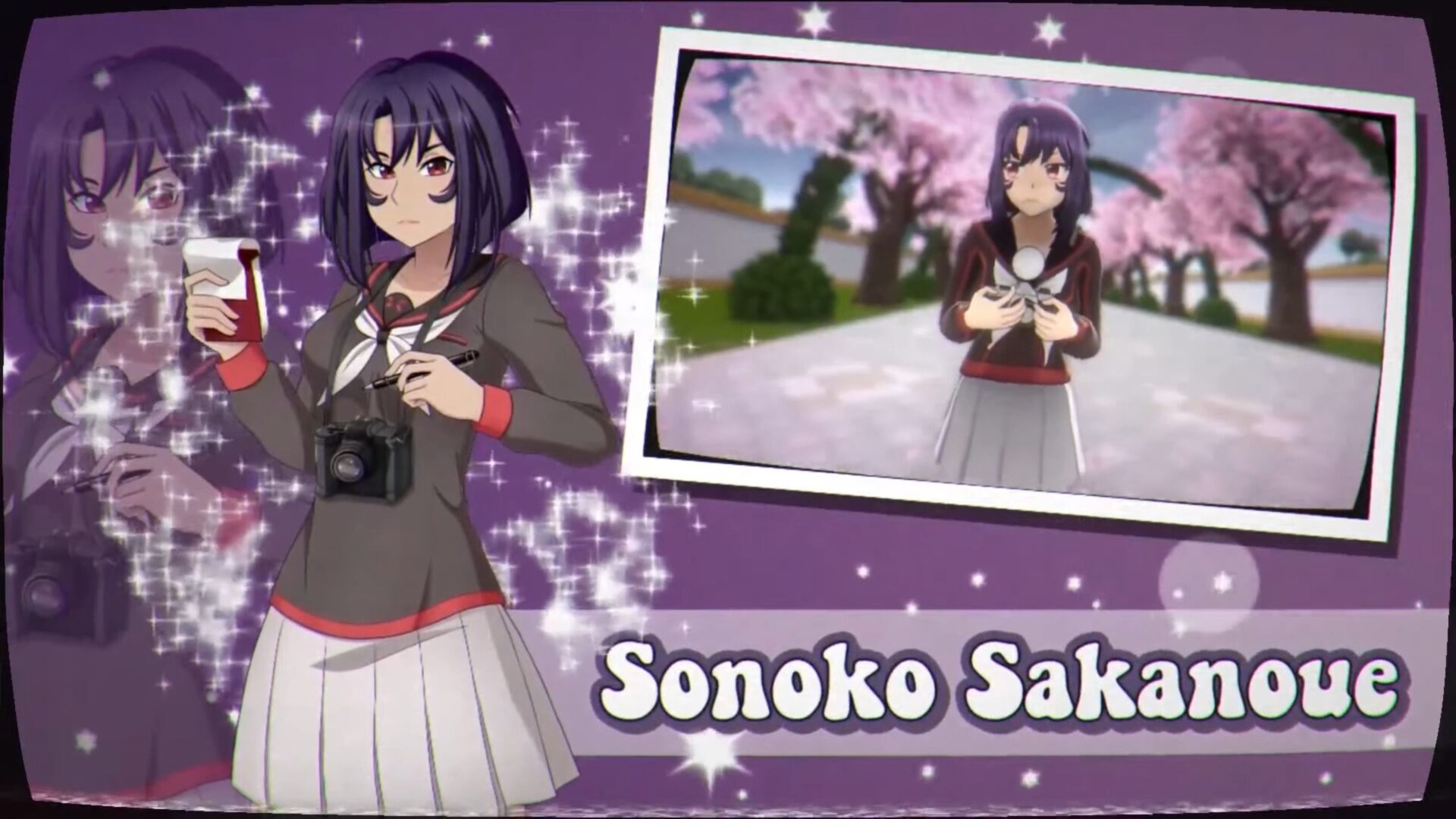 Yandere Simulator has been in the works for quite some time, but today it received a very sizable update including the 1980s Mode.

The new mode comes, unlike the main game, with a full gameplay look, a fully realized story, and the full team of ten rivals to eliminate in order to conquer Senpai’s heart.

The story appears to be that of protagonist Ayano’s mother Ryoba Aishi, set in 1989, and all the rivals have been created with existing assets.

The new mode is already available with today’s update, and the reason for its existence is actually quite interesting. The main gameplay mode is supposed to have fully fleshed out rivals with their own custom assets, animations, voice acting, and more.

Creating each takes a long time and resources for a solo developer (as the wait for Osana proved), but releasing them gradually would mean having no way to test the full gameplay loop for the story mode until much later in development.

Thanks to this prequel mode, it’s possible to test that gameplay loop and receive valuable feedback from players.

You can check the trailer of the new mode below, alongside a video from yesterday evening explaining the decision.

Yandere Simulator can be downloaded for PC in its work-in-progress version for free.