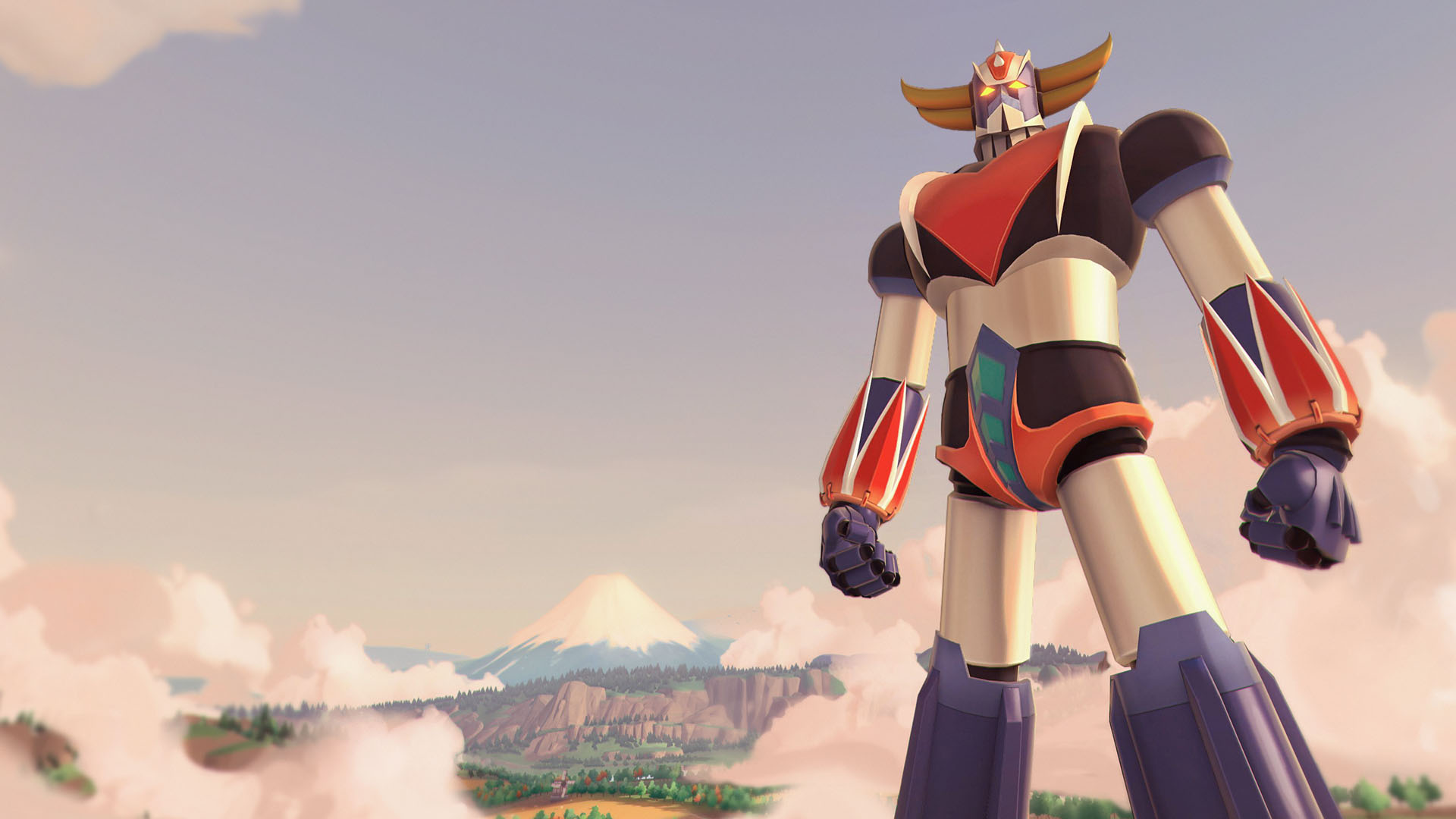 The game will launch in 2023 for PS5, PS4, Xbox Series X|S, Xbox One, Switch, and PC, basically spanning every available platform.

It will be developed by French studio Endroad, originally founded by Ubisoft and Amplitude veterans and known for Fallback.

UFO Robot Grendizer is one of the best-known series of the golden age of robot animation, aired originally in 1975 at the same time as the publication of the first manga. It became extremely popular in Europe, where the hero robot was renamed Goldorak in France and Goldrake in Italy. This also explains the three variations of the title of the game.

The original IP was created by Go Nagai, who is basically considered the father of Japanese super robots, having also designed classics like Mazinger, Getter Robo, and many more, on top of horror franchises like Devilman.

It isn’t surprising that a French publisher picked up the license to create the game, considering the anime’s popularity in the country. While this may not be developed by a Japanese studio, I certainly hope that it’ll be good, because Endroad and Microids are playing with my childhood here.