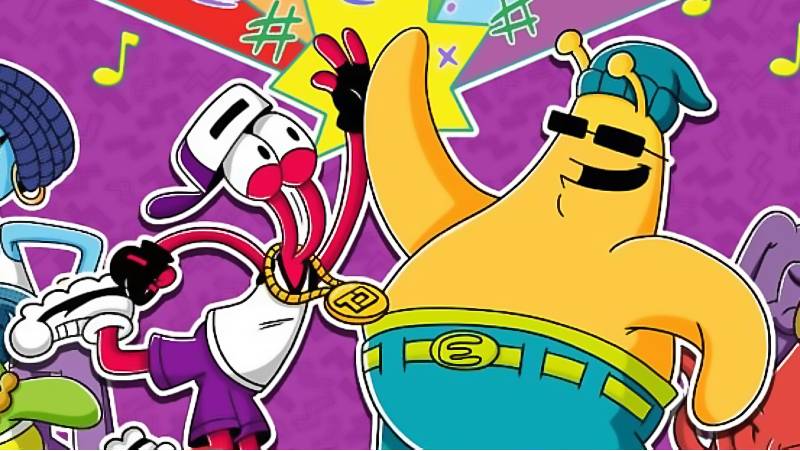 The official ToeJam & Earl Twitter account shared a post today asking fans for their opinions: what types of games would you want for the franchise for its upcoming 30th anniversary?

Now, the creators want to know if fans would rather see a new rogue-lite addition to the series or a new platforming game. They invite fans to share their thoughts in a survey, which can be found right here.

In the survey, the creators want to know which ToeJam & Earl games you’ve played, which were your favorites, which had your favorite graphics, what aspects of the games you like the best, and a number of other questions. It gets quite extensive and breaks down the questions into opinions on some of the specific games.

Of course, the survey also goes into the future of the series and what players hope to see in the next game. In traditional ToeJam & Earl fashion, there are some silly questions to answer as well.

If you’ve enjoyed ToeJam & Earl games in the past and want to let its creators what you’d like to see in a future entry in the series, go ahead and make your voice heard. This could be your chance to help shape the future of the franchise.