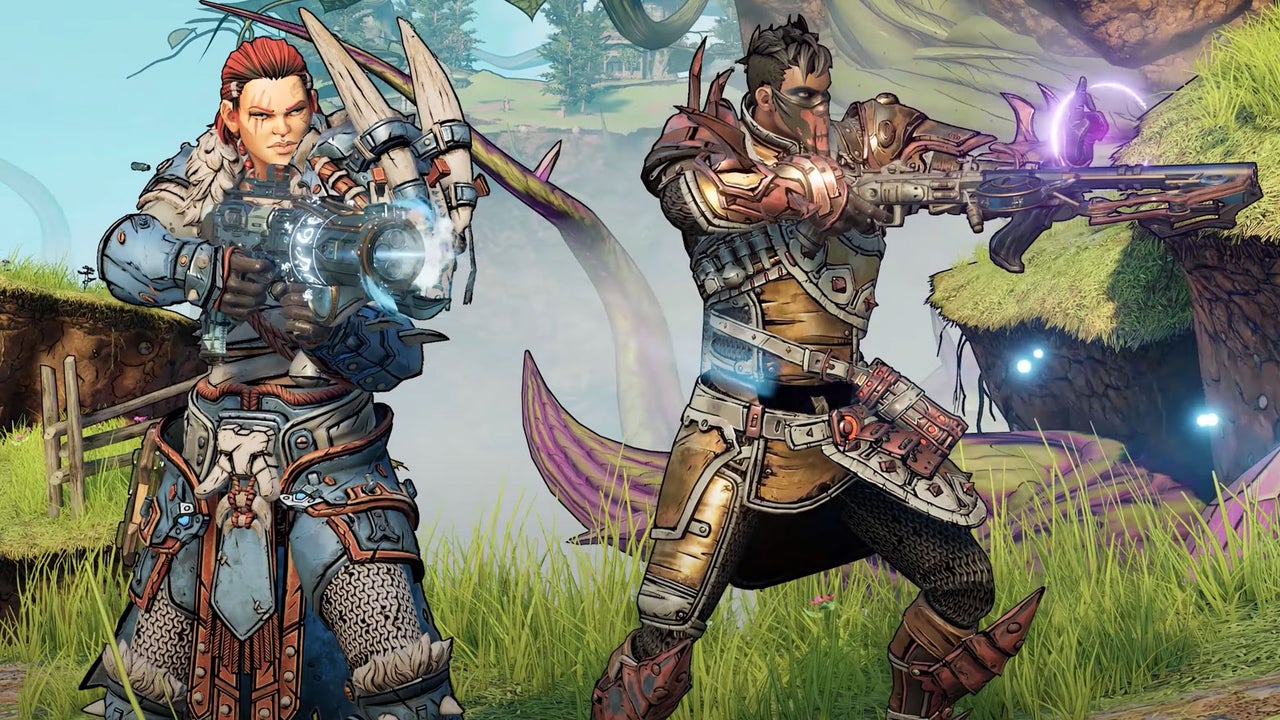 Gearbox has just welcomed two new adventurers to Tiny Tina’s Wonderlands, as they just unveiled a trailer for two playable characters, Stabbomancer and Brr-Zerker. As you can see in the video below, each of these characters possesses their own unique look and set of skills.

As the class suggests, Stabbomancer characters are a fun combination of magic and melee. Some of their skills include:

Anyone that prefers a less subtle approach will be all in with the Brr-Zerker. Some of their skills include:

Those skills above were just a few of the ways that players will be able to play Tiny Tina’s Wonderlands when it releases on March 25, 2022, for PS4, Xbox Series X|S, PC, PS5, and Xbox One.

For more on the upcoming game, check out the official description provided below:

Embark on an epic adventure full of whimsy, wonder, and high-powered weaponry! Bullets, magic, and broadswords collide across this chaotic fantasy world brought to life by the unpredictable Tiny Tina.

Roll your own multiclass hero and loot, shoot, slash, and cast your way through outlandish monsters and loot-filled dungeons on a quest to stop the tyrannical Dragon Lord. Everyone’s welcome, so join the party, throw on your adventuring boots, and be Chaotic Great!

Anyone interested in pre-ordering can head over to the official website here. You can also check out all of the related news we’ve got for Tiny Tina’s Wonderlands right down below.