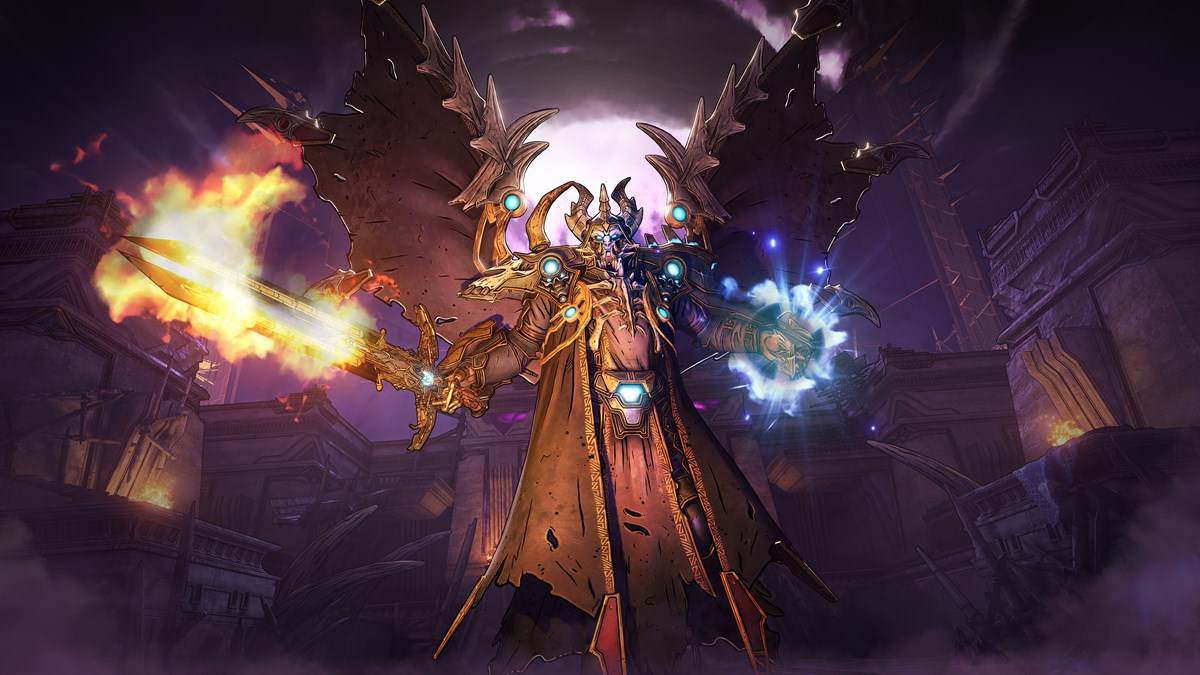 Today, Gearbox Software revealed some brand new footage of Tiny Tina’s Wonderland during Sony’s live broadcast of their PlayStation showcase. The brand new trailer below shows off an extended look at the game, which promises to have just as much fantastic look as the Borderlands series.

Alongside the new trailer, a release date of March 25, 2022, was also revealed. In a press release for Tiny Tina’s Wonderland, Gearbox Software detailed some of the features fans can expect from the game that was shown off above.

They also detailed the cast list, which includes headstrong captain Valentine (Andy Samberg), rule-obsessed robot Frette (Wanda Sykes), and the beloved, bomb-chucking Tiny Tina (Ashly Burch), who makes the rules and changes the world on the fly. During their quest to defeat the Dragon Lord (Will Arnett), players will also meet a cast of lovable misfits like a lute-wielding Bardbarian and their very own Fairy Punchfather.

For more information on the game, head on over to its official website. We’ve also got plenty of news regarding Tiny Tina’s Wonderlands and everything else related to the presentation right here at Twinfinite, so be sure to search around the site to find out all of the exciting announcements and reveals that came about during the conferences.