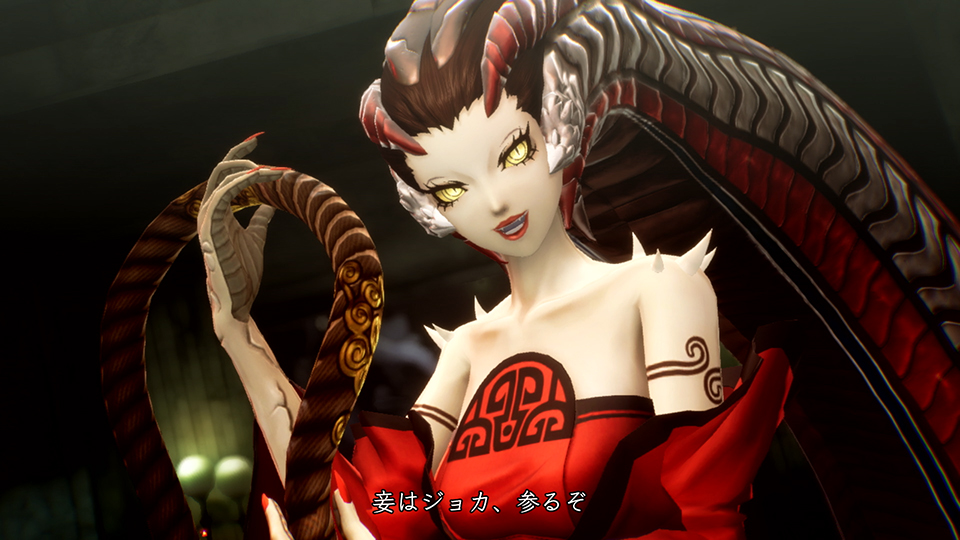 We get to take another look at the demons from the other branches of Bethel, Khonsu from the Egyptian branch, Vāsuki from the Indian branch, Zeus from the Greek branch, and Odin from the Scandinavian branch.

On top of them, we also get to see more of Joka and plenty lesser demons.

More screenshots showcase the world of Da’at and Gustave, which will send you to search his minions called Miman across Da’at. Your rewards will increase depending on how many you find. You can even obtain the Glory required to unlock Miracles. You can also trade him Macca for a variety of items.

In the world, you can find vending machines and chests that can let you gain Macca, items, or even Glory. Collecting Magatsushi also lets you fill your Magatsushi gauge and recover HP and MP.

Stone demon statues from ancient wars that you can find in the world will increase your own demons’ levels, while rare demons named Mitama drop items that you can exchange for money, experience, and Glory.

If you find giant red obstacles named Abscesses which spawn powerful enemies in their defense, but destroying them will unlock Miracles.

Another important element is the demon Amanozako that serves as a support and navigator. Other demons can fill the same role during quests.

Demons scattered around the world will also give you quests and reward you with items if you complete them.

If you want to see more, you can enjoy the latest two gameplay trailers. 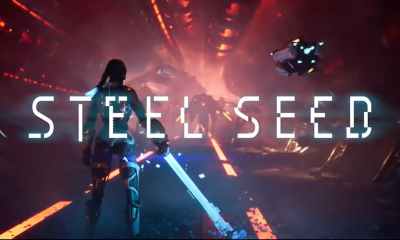 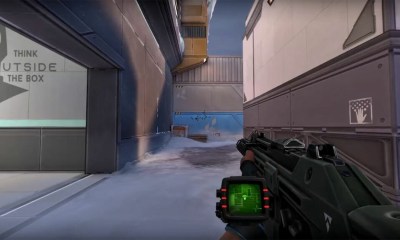 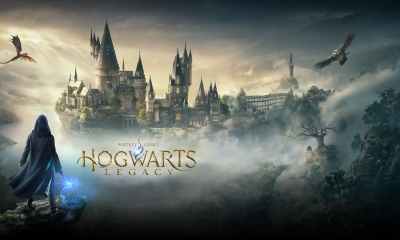