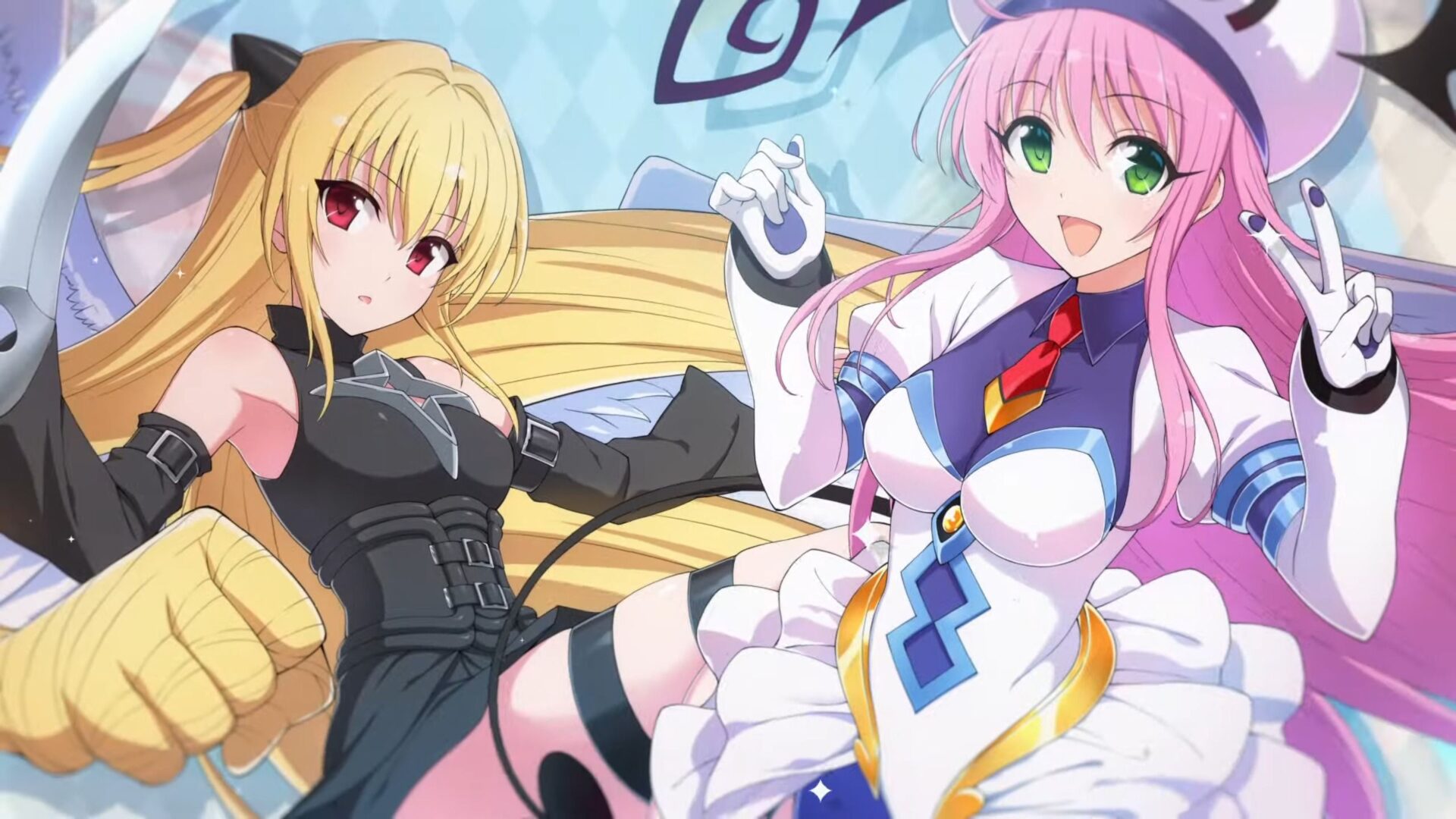 I guess this shouldn’t surprise anyone, the two franchises certainly have a lot in common.

The collaboration will start on October 29 and will last a month, until November 29.

You can check out the trailer below and see for yourself what the crossover has in store.

According to recent financial releases by Marvelous, the game is doing well despite being several years old. While the franchise has returned to consoles recently with Neptunia x Senran Kagura: Ninja Wars, the mobile game has kept the series alive basically on its own for years.

Unfortunately, we haven’t heard anything about an English release over all those years, and we probably shouldn’t hold our breath. Marvelous doesn’t really seem to want our money.