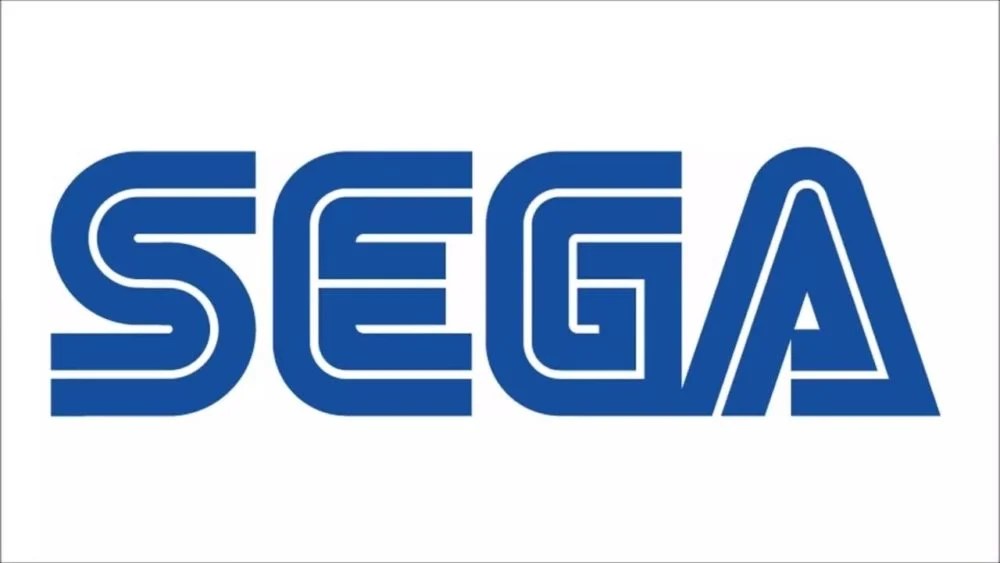 Today Sega announced with a press release that it’s exploring a strategic partnership with Microsoft focusing on the use of the Azure cloud platform.

The partnership would allow Sega to “produce large-scale, global games in a next-generation development environment built on Microsoft’s Azure cloud platform,” moving forward with its objective to launch a “Super Game” mentioned earlier this year.

It’s worth mentioning that this doesn’t necessarily mean that the games created within this partnership would be exclusive to Xbox. Many developers use Azure for multiplatform games, and even Sony has been exploring several endeavors.

Below you can read the full text of the announcement:

“SEGA Corporation (hereinafter referred to as “SEGA”) and Microsoft Corporation (hereinafter referred to as “Microsoft”) have agreed in principal, a strategic alliance that explores ways for SEGA to produce large-scale, global games in a next-generation development environment built on Microsoft’s Azure cloud platform. The alliance would form a key part of SEGA’s mid to long-term strategy, allowing the business to move forward with “Super Game”, a new initiative for developing new and innovative titles where the key focuses are “Global”, “Online”, “Community” and “IP utilization”.

With the world now more connected than ever following the widespread deployment of 5G and cloud services in recent years, consumers can more easily enjoy high-quality entertainment content at any time. Within this highly connected environment, the ecosystem surrounding the games industry continues to evolve and expand as more sophisticated tools and technologies become available.

As such, video games continue to grow as a major medium for gamers globally, with access to a vast range of gaming experiences and communities becoming more diverse and attainable. This proposed alliance represents SEGA looking ahead, and by working with Microsoft to anticipate such trends as they accelerate further in future, the goal is to optimise development processes and continue to bring high-quality experiences to players using Azure cloud technologies.

Microsoft and SEGA have agreed upon the foundation for this alliance and through mutual cooperation, will look to build futher technological evolutions with areas such as the network infrastructure and communication tools required for global online services being a key priority.

Additionally, by shifting to a next-generation development platform, SEGA can effectively adapt to diversfying work styles and potential infrastructural changes.”

Sega president and COO Yukio Sugino accompanied the press release with a comment:

“We are very pleased to announce today that we are considering a strategic alliance with Microsoft to help develop SEGA’s new “Super Game” initiative as well as build a next-generation game development
environment.

By considering a strategic partnership with Microsoft, we seek to further advance our game development so that our titles can be enjoyed by fans all over the world; in this regard, we aim to build an alliance that utilizes both SEGA’s powerful game development capabilities and Microsoft’s cutting-edge technology and development environment.”

On Microsoft’s side, we hear from corporate vice-president Sarah Bond.

“SEGA has played such an iconic role in the gaming industry and has been a tremendous partner over the years. We look forward to working together as they explore new ways to create unique gaming experiences for the future using Microsoft cloud technologies. Together we will reimagine how games get built, hosted, and operated, with a goal of adding more value to players and SEGA alike”