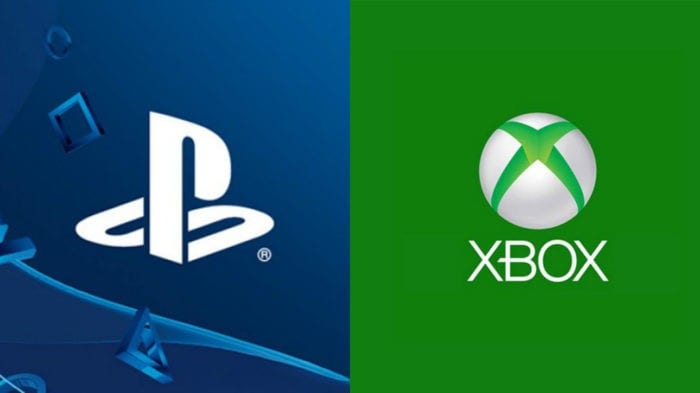 Sony is hosting its Corporate Strategy Meeting in Tokyo, and its executives provided more information about the PlayStation business.

Interestingly, we got an update on the collaboration with Microsoft announced last year.

We hear that Sony is taking a long-term view on this partnership and is discussing the details of the collaboration with Microsoft.

Specifically about games, the discussion focuses on how streaming services from the cloud should be. According to executive vice president Toru Katsumoto, Microsoft’s Azure has “splendid” cloud technology and Microsoft has provided Sony with explanations about it.

Mutual understanding between the two companies is “deepening” following discussions over the past year.

One of the points being discussed is the “dark time” since gamers usually play at night, so there may be congestion of the servers during that timeframe, while during the day there are no issues. Due to this, how to use the servers effectively and efficiently is a relevant technical point on the table.

Katsumoto-san concluded by mentioning that on a mid-to-long-term basis this is going to be a “very strong partnership.”

We also learn that PlayStation Now reached over 2.2 million units by the end of April 2020.

We then the promise that Sony plans to reveal the lineup of PS5 games soon, with further confirmation that the production of both hardware and software is going on according to the company’s schedule with the aim to release the console during the holiday shopping season.

If you’re interested in learning more of Sony’s recent financial performance alongside an update of PS4’s shipment numbers, you can check out our dedicated article.