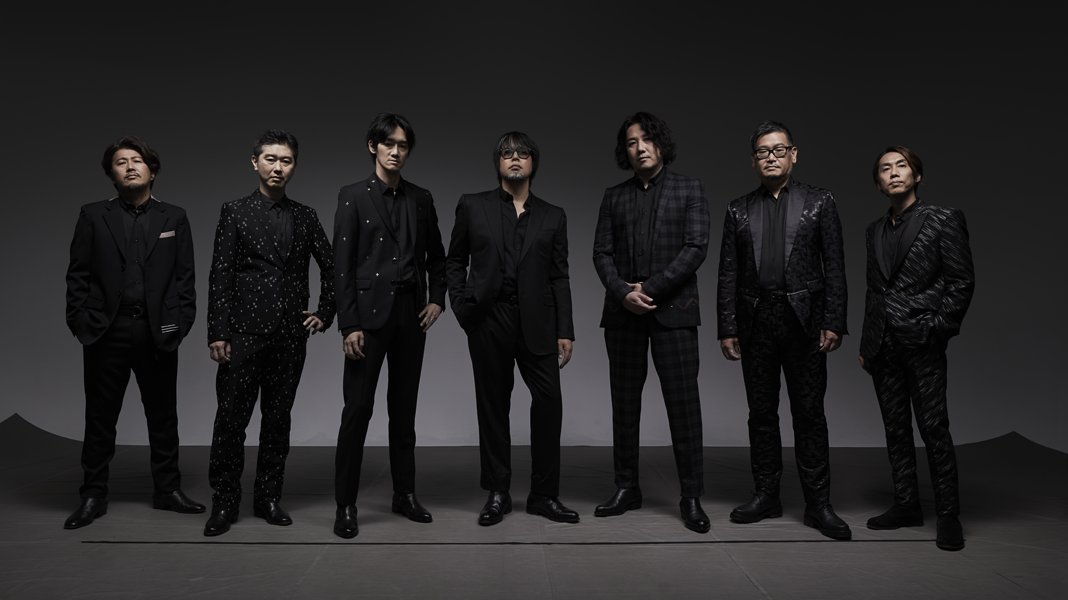 Ryu Ga Gotoku Studio is best known for working on games like the Yakuza series, as well as the recent Judgment games that were released to highly positive critical reception. Both series focused on open-world action RPG adventures, usually set in modern-day Japan, while implementing fun melee combat systems and an engaging narrative to hook the players.

It’s become quite a beloved studio at this point, and to mark the studio’s 10th anniversary, it’s been announced that the studio head Toshihiro Nagoshi will be leaving both RGG and Sega. Former studio lead Daisuke Sato is also leaving the studio, though they both express confidence in the new team that will be stepping up to take over their positions.

Nagoshi went on to express his gratitude to the fans and players who have supported the games and the studio over the past decade, as well as his support for the change in leadership:

“As of today, a new Ryu Ga Gotoku Studio is born where the series will live on. Though I don’t know for sure what they will create, I believe the new generation will further enhance the foundation we built over the years and deliver great games to the world. To achieve that, they too need to continue to learn, challenge themselves, and grow. I ask that you continue your support of the studio’s endeavors.”

Sato’s also states that he believes that the team will be able to continue the Yakuza series and further increase its momentum:

“I believe that the studio has the power to not only continue the Yakuza series, but also to carry on that momentum even further beyond. The studio’s talented personnel are very capable of accomplishing this, which is why I can leave it in their care with confidence.
I am very grateful for being involved in the series that has lasted for 15 years, and I would like to extend my gratitude to all the fans who have supported us, the staff who have worked together to grow the Yakuza series, as well as everyone in the industry that touched the Yakuza series in some way.
I look forward to seeing new titles and will continue to support Ryu Ga Gotoku Studio – this time, as a fan.
I hope the fans will continue to support the new Ryu Ga Gotoku Studio. Once again, thank you so much for your support over the years.”

The new studio head, Masayoshi Yokoyama also stated that the team will continue to carry on the vision of the original founding team, which fans will see in their upcoming games.

“We’ll continue to do our best and let our games do the talking.
And I hope that you would support and watch over the future endeavors of Nagoshi and Sato, who are embarking on a new journey just as we are.
Ryu Ga Gotoku’s predecessors have passed down their beliefs and know-how to each and every staff member. You can witness it in the recently released Lost Judgment and will see it in the upcoming sequel to Yakuza: Like a Dragon which will continue Ichiban Kasuga’s story.”

Yokoyama capped off by saying that the sequel to Yakuza: Like A Dragon is being worked on by Ryosuke Horii, Yutaka Ito, and Nobuaki Mitake, and Yokoyama himself is also part of the story team.