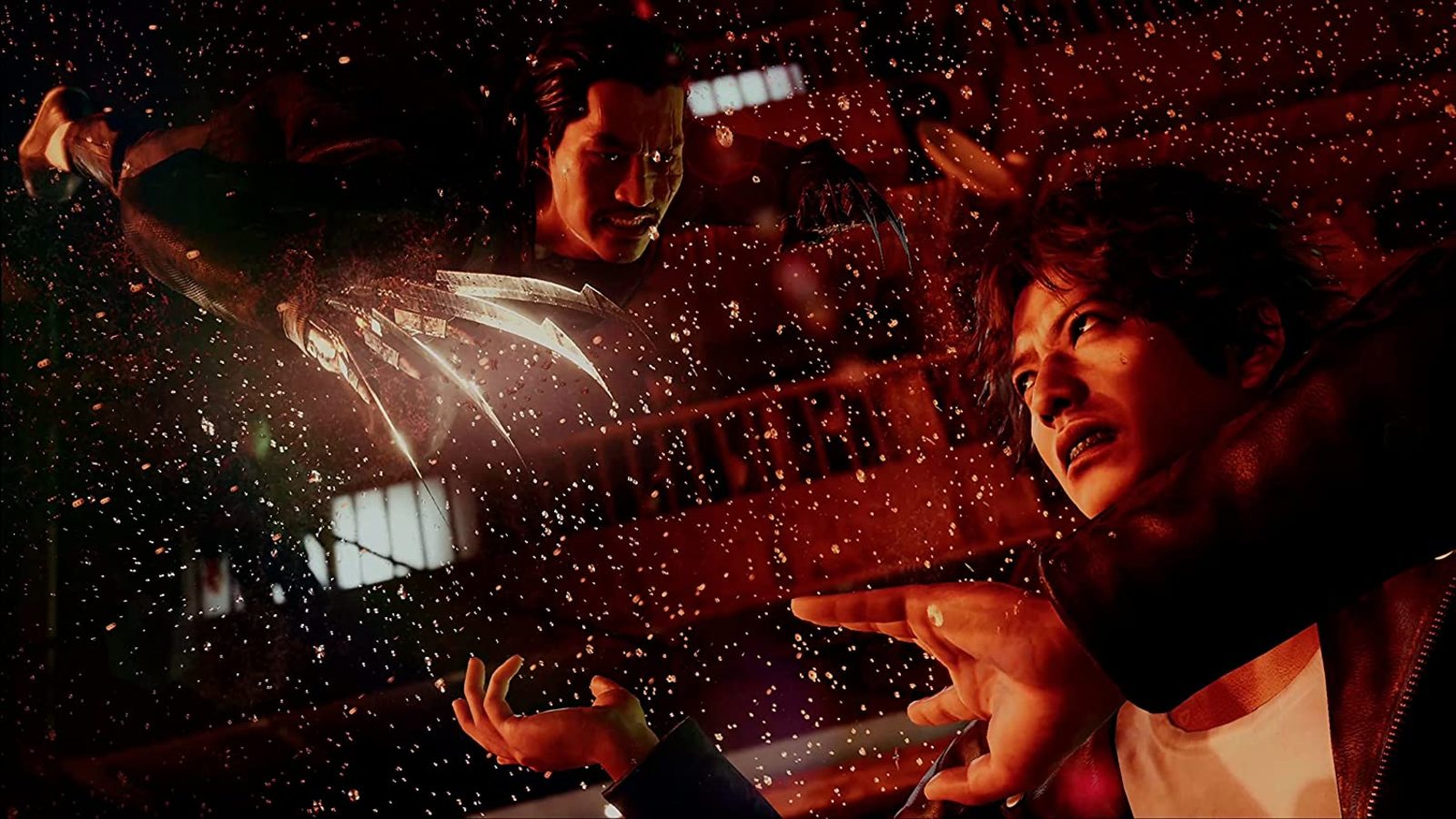 Video game sequels can be pretty tricky to make, even for a successful title. While you’ve got an established IP and audience to work with, the tightrope of not changing things fans loved about the game while also creating enough new features to warrant a sequel can be hard to balance. Thankfully, Ryu Ga Gotoku Studio does just that with Lost Judgment, creating a perfect sequel that improves upon existing features while also adding in amazing new ones.

Lost Judgment once again follows the adventures of Takayuki Yagami: a lawyer turned private detective who stops at nothing to find the truth. When another mysterious and seemingly impossible case is dropped into his lap, it is up to the Yagami Detective Agency to figure out what is really happening.

To do that, Yagami must case the streets and find leads, working with returning allies like Kaito, Sugiura, Hoshino, Saori, Higashi, and Tsukumo to help him piece things together. Things are never as simple as tracking down the right suspects, though, leading to plenty of combat, tailing, and investigating.

The most important improvement to note right off the bat is that droning, tailing, and photography missions have been toned down significantly. Lost Judgment still has aspects of them, but they no longer make up an excruciating amount of the game’s missions.

Even when included, majorily in Side Cases, these features don’t muddle down the experience either. A lot of this is because small changes have been implemented in each.

For example, instead of only being able to hide behind specific spots in tailing missions, Yagami can simply hold down Triangle to blend in whenever his tail looks at him. Chase missions also allow Yagami to maneuver more freely, to the point where he can wall-run and kick objects at his prey.

The actual runtime of these missions also decreases a fair amount in the sequel, eliminating a lot of time spent wishing you could get back to the action.

And action is exactly where I loved spending most of my time in Lost Judgment. Combat feels more polished and fluid thanks to a new balanced style, Snake, and better overall movement.

In Judgment, Yagami whiffed a lot, especially when dealing with enemies on the ground, resulting in some frustrating combo breaks. In Lost Judgment, combos flow satisfyingly, making for exciting fights that quickly build the EX Gauge that is used for special attacks.

Ironically enough, I found myself relying on special attacks far less this time around. Instead of spamming enemies and bosses with chair special attacks over and over again, I engaged in the act of actually fighting with Yagami’s hands and feet in Lost Judgment more often than not.

This is due in large part to Snake Style, which focuses on swift, flowing strikes and counterattacks. As soon as I first got to fight using this style, combat felt a thousand times better.

Whether it was the combo of speed and range or simply the fact that Snake allows Yagami to disarm and deflect, everything about the style felt perfect. Tiger and Crane also felt much better, especially since each style had some fun new upgrades that can be upgraded using Skill Points (SP).

Like with the actual combat, the upgrade menu is only slightly revamped for the better, adding in a few new things here and there to account for the new style and add some variety. The most interesting change with this is that upgrades cost a fair amount more in Lost Judgment.

Instead of a slew of 100 SP upgrades, there are a lot of ones that can cost you up to 100,000 SP. While this might sound troublesome, it’s thanks to the fact that Yagami earns a bunch more Skill Points in battle when pulling off combos. This incentivizes switching up styles a lot in battle, which helps to keep combat feeling fresh.

Mortal Wounds have also been replaced with Status Ailments in Lost Judgment, with certain attacks inflicting bleeding, stun, agony, blind, fear, bleed, and burn. While part of me liked the realism that came alongside Mortal Wounds, I was also pretty happy I would never have to trek all the way into the sewers to get them healed anymore either.

Traversal is another department that feels leaps and bound better in Lost Judgment. Taxis can be called from an app on Yagami’s phone and waypoints and objectives show up while looking for where you want to go.

The addition of a skateboard also makes getting around much quicker, even if it is a bit clunky to use, which is super important in Lost Judgment since Yagami now has all of Komorocho and Isezaki Ijincho (Yokohama) to explore.

As someone who loved Yakuza: Like a Dragon, I felt a warm sense of home when it was revealed that Yokohama would be explorable in Lost Judgment. The ability to travel freely back and forth across both maps obviously results in a lot of content, ranging from boxing to robotics club to death races.

This obviously is nothing new to anyone that has played a Ryu Ga Gotoku Studio title before, as the Yakuza series has always had lots of fun minigames. Still, it’s always impressive to see just how many creative and fresh minigames they can add alongside the story missions in Lost Judgment.

If I were to say one negative thing about Lost Judgment is that it adds in stealth and parkour elements to the game that sticks out like a sore thumb. Whenever you’re creeping around as Yagami throwing a coin or smoke bomb or trying to climb up a building, the game just felt like a weird Assassin’s Creed knockoff.

Stealth and parkour don’t make up too much of the game, though, so it’s pretty easy to forgive when it does pop up in short spurts. With those minor complaints out of the way, it is time to get into the most impressive part of Lost Judgment: its story.

Just like in Judgement, the sequel somehow manages to craft an enthralling mystery right from the get-go while also adding in plenty of twists and turns along the way. What starts as a case of groping on the train turns into a conspiracy, as police officer Akihiro Ehara reveals the location of a dead body after being rendered guilty of sexual assault.

What follows is an insanely intricate and morally grey story about bullying, a broken justice system, and the price of revenge. Lost Judgment once again does a fantastic job of conveying every side of the situation, as even if you don’t sympathize with every single villain of the story, you at least understand their motives.

The way Lost Judgment tells its narrative is also extremely satisfying, as its breadcrumb approach to unveiling the truth kept me on the edge of my seat for well over 20 hours of playing. It also goes without saying that the Side Cases are once again magnificent, adding in a great mixture of brevity and comedy that counterbalance the dark tone of the main story.

Whether that means Yagami is helping a high school mystery club or he is thwarting the rise of the next Panty Professor, you’ll find that there are an endless amount of cases and mysteries to solve throughout Lost Judgment that results in a boatload of fun. I can honestly say that I can’t think of a set of video game stories that have gripped me more than what I’ve experienced in Lost Judgment in a long time.

In short, Lost Judgement takes everything that was great about the original and makes it that much better. It’s got a magnificent story, great characters, an enormous amount of side characters, and great combat all in one package. It’s just one of those games that you won’t want to put down for bed while also being the reason you get up early for work in order to play just a little bit more. Lost Judgment is simply a perfect sequel.