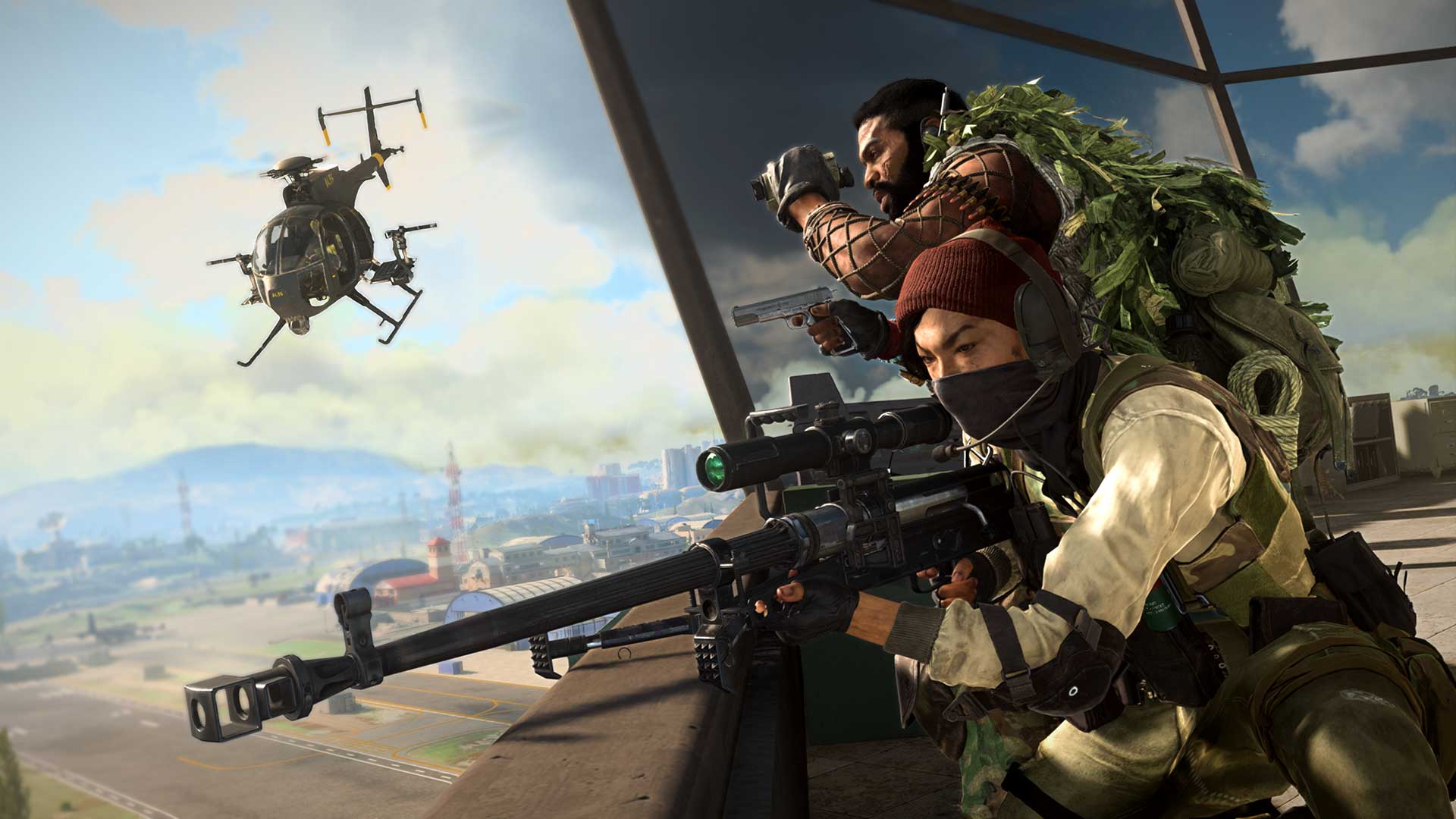 Following an initial tease of a new direction when it comes to an anti-cheat system for Call of Duty, Activision has officially unveiled their trump card against the would-be cheaters. The Ricochet Anti-Cheat system will arrive in Call of Duty: Warzone next month, but perhaps more importantly to players, this will be a kernel-level system at work.

This naturally brings up concerns about the privacy of players, as well as the potential impact on their systems. According to the publisher, the Ricochet Anti-Cheat system will only operate when players are playing Call of Duty: Warzone. It will not always be running in the background and monitoring things outside of the game itself.

So when you shut down the game, the system essentially goes off as well. In addition to monitoring external applications that are interacting with Call of Duty: Warzone, Ricochet will also use “new server-side tools which monitor analytics to identify cheating, enhanced investigation processes to stamp out cheaters, updates to strengthen account security, and more.”

The announcement and subsequent roll-out of Ricochet will line up nicely with the launch of Call of Duty: Vanguard on November 5. For fans of Warzone, it is mandatory to have Ricochet implemented if you want to play.

That said, this will hardly be a perfect solution for the growing issue of cheating in the first-person shooter series. Account bans have been rising, and Ricochet represents Raven Software’s latest attempt to combat the problem. Of course, player reporting will still be critical, all while this new anti-cheat system evolves together with the community.