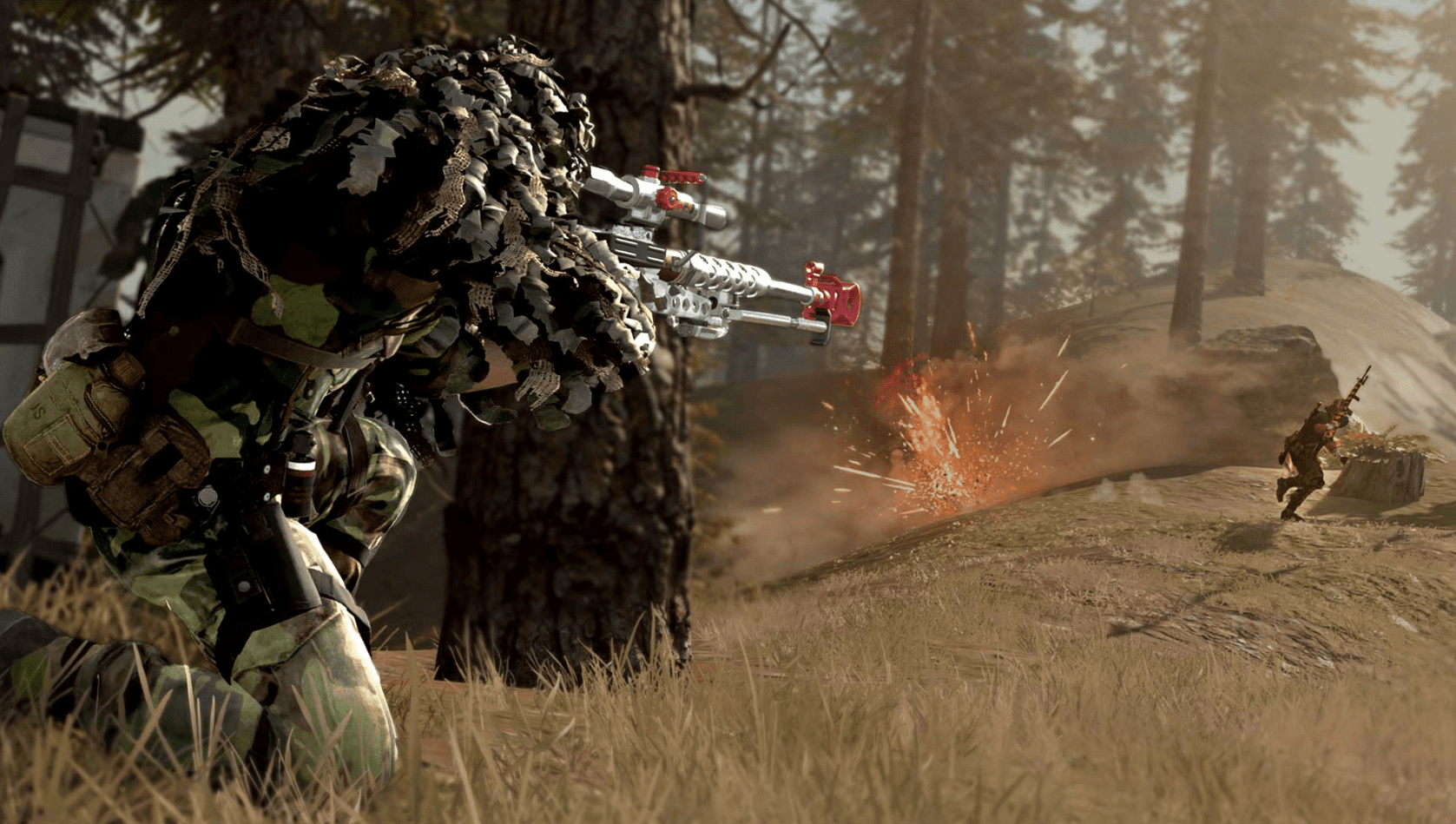 Followings last month’s ban wave, more cheaters are facing the music in Call of Duty: Warzone as Raven Software tightens the noose with more bans. In the latest anti-cheat progress report, publisher Activision shared that over 475,000 Warzone accounts have been permanently banned to date. That averages out to about 36,500 bans per month since the game launched in March 2020.

The latest wave of bans has resulted in 30,000 more accounts getting wiped. According to Activision, this is the “seventh high-volume set of bans” since February. That is a staggering amount, to say the least.

The threat of cheating is one Activision and Raven Software are not taking lightly. In addition to the daily bans in Call of Duty: Warzone, the development team is also aiming their sights at repeat offenders. These are players who have been banned but continually return with new accounts to try their luck.

In order to tackle this problem, Activision is utilizing hardware bans that target unique IDs that are associated with PC components, rather than just a game account. With over 45,000 “fraudulent, black market accounts used by repeat offenders” being eliminated recently, this is a growing problem that needs some sorting out.

Of course, the back-and-forth will only continue. Even though hardware bans are harder to circumvent, cheating in Call of Duty: Warzone can still occur. All it takes is for cheating programs to spoof hardware IDs, which negates all of the efforts to root out such behavior.

The continuing war will only see substantial results when Activision is able to go after the actual cheat developers and distributors. Banning cheaters is one thing, but preventing cheats from being distributed in the first place would be the best. The publisher has had some success, but it is still a long road ahead.

“Delivering a fair and fun experience for all players is our top priority,” Activision stated. “We will not rest, and we appreciate your patience.”

Efforts in the following areas will be increased: