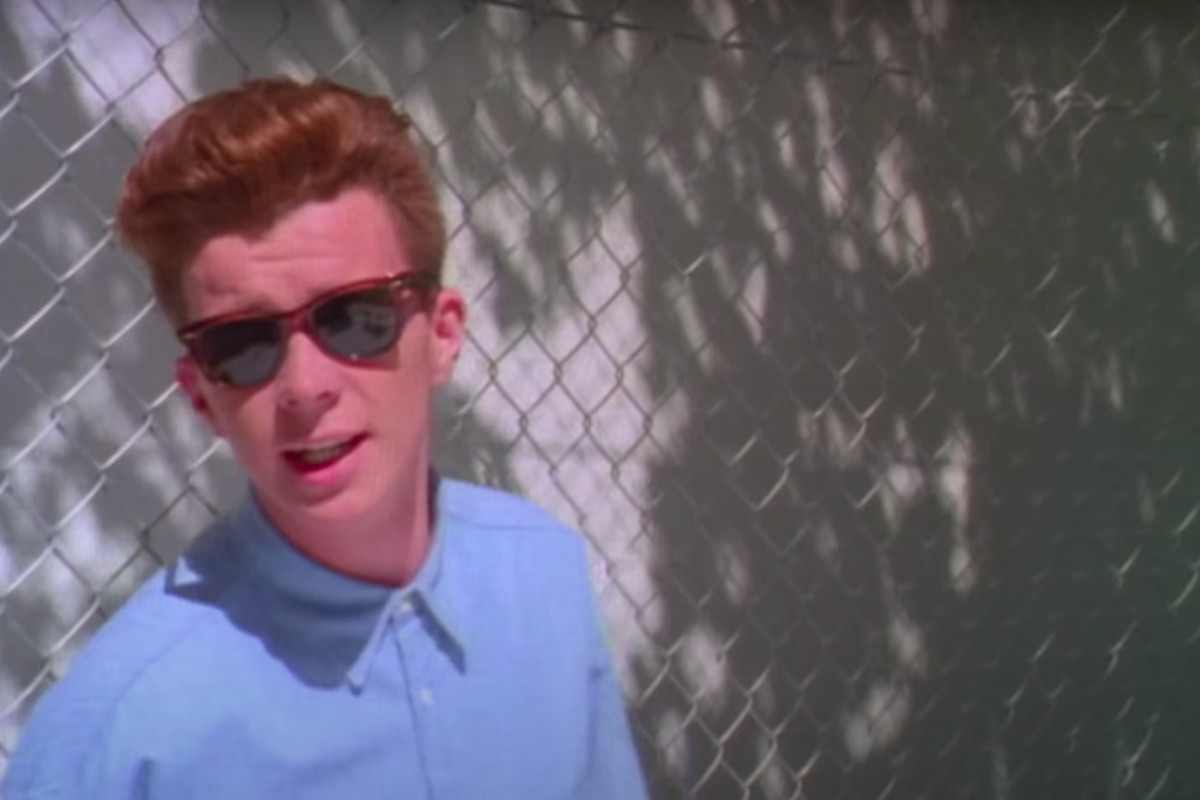 What does Rick Astley and Guardians of the Galaxy have in common? They’re both synonymous with ’80s tunes, of course! But who’d have thought that the two would join forces to deliver that iconic ‘Rickroll’ meme, huh? Well, that’s exactly what’s happened in Eidos-Montréal’s latest tongue-in-cheek video promoting its just-launched sci-fi action-RPG.

Feast your eyes on the amusing Guardians of the Galaxy teaser trailer down below:

Featuring popular YouTube stars DanTDM, DrLupo and PaladinAmber, the new vid boasts an appearance of the legendary king of memes himself: Richard Paul Astley, aka Rick Astley – who sneaks in a classic rendition of Never Gonna Give You Up following a Huddle between the Guardians.

For those unaware, the Huddle is a new gameplay mechanic in Guardians of the Galaxy, and sees the ramshackle band of misfits huddling together for a strategic pep talk before launching into combat to the tune of an ’80s classic.

This time, however, instead of Mötley Crüe, Bonnie Tyler, Billy Idol, Def Leppard, or BLONDIE, the tune in question is from the English heart-throb himself – ol’ Ricky boy. And yes, it’s indeed that song spliced with footage of that song, too.

Obviously, the YouTube stars react accordingly and are left smiling by the silly prank from the Canadian studio. Bravo, Eidos-Montréal! *standing ovation*

But what say you, though? Have you finished Guardians of the Galaxy? And did you come across this meme during your playthrough? Dance awkwardly down to the usual place below and let us know.