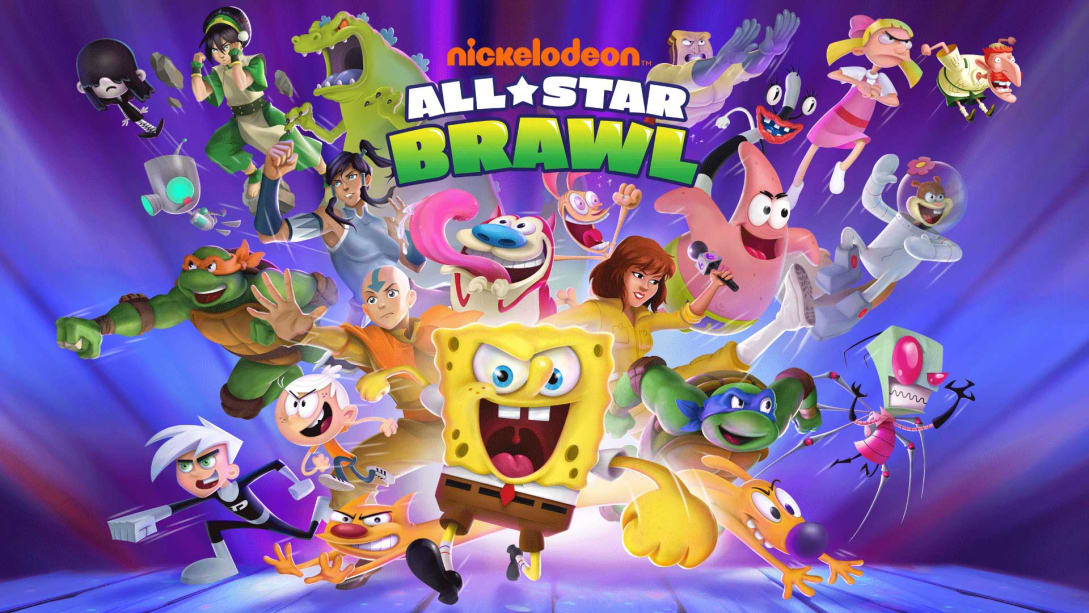 Down below is a table with each character’s name alongside the TV show that they debuted on. To check out a fighter’s movelist, simply click on their name and it’ll bring up a graphic from the official site feating inputs and images of every single move the character has.

This list is up to date as of the launch of the game (Oct. 5). If any characters are added to Nickelodeon All-Star Brawl through paid DLC or a free update, then we will update this table and link to their movelist as well.