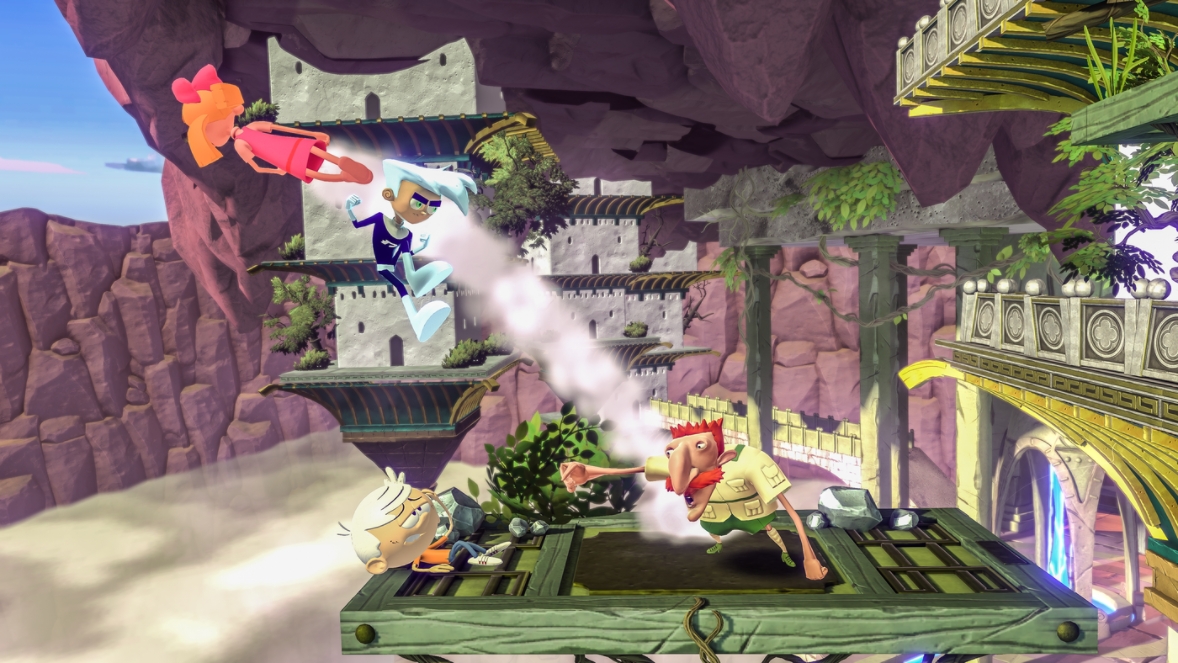 The Nickelodeon television channel will be getting its own platform fighting game called Nickelodeon All-Star Brawl coming to consoles later this year, IGN reported today.

According to the report, the game will play similarly to Nintendo’s Super Smash Bros franchise with multiple classic Nickelodeon characters fighting on screen in 20 themed levels, such as Jellyfish Fields from SpongeBob SquarePants and Teenage Mutant Ninja Turtles’ Technodrome. It is being developed by Fair Play Labs and Ludosity, the latter which created its own Super Smash Bros-inspired game Slap City.

The game will have a single-player mode and a multiplayer mode that supports up to four players in both local and online play modes. The full roster of characters has not been announced yet, but here is who has been revealed so far: