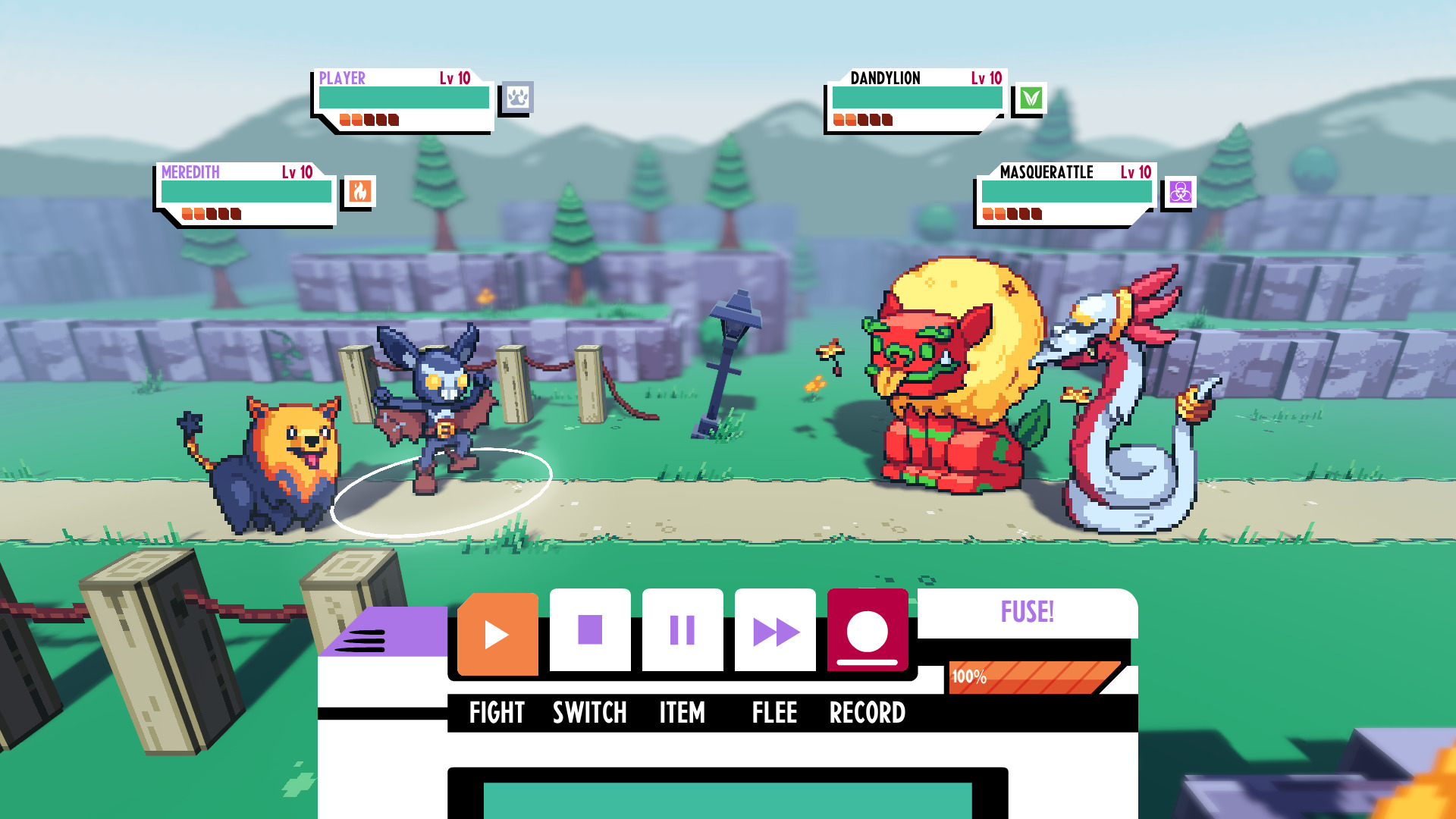 Remember cassette tapes? Yes, we’re showing our age a bit there! Well, Bytten Studio has announced that its monster collecting open-world RPG, titled Cassette Beasts, is coming to Xbox Series X|S, Xbox One, Nintendo Switch and PC, and it looks rad as hell.

As you can see above, the bulk of the gameplay centers around acquiring new critters that take the shape of the aforementioned analog format. You’ll be using them to battle pesky beasties and there’ll be a ton of tapes to collect.

Additionally, combat is turn-based and there’ll be a large open-world for you to explore. Plus, you’ll be able to combine all the monsters you find with a fusion mechanic, which means there’ll be plenty of customization and variety, too.

On top of this, you’ll also be able to build up relationships with your cassette-shaped monster friends, which will improve your chances when it comes to fusing them together. And finally, the title will feature a 16-bit pixel-art aesthetic combined with hand-drawn comic book-style cut-scenes. It also boasts a bangin’ 80s soundtrack to boot!

Cassette Beasts is confirmed to release for Xbox Series X|S, Xbox One, Nintendo Switch and PC at some point in the future. Unfortunately, there’s no concrete release window as of yet, however, we’ll make sure to keep you in the loop when we hear more.

Collect awesome monsters to use during turn-based battles in this open-world RPG. Combine any two monster forms using Cassette Beasts’ Fusion System to create unique and powerful new ones!

Welcome to New Wirral, a remote island inhabited by strange creatures you’ve only dreamed of, nightmares you hopefully haven’t, and a cast of brave folks who use cassette tapes to transform for battle. To find a way home you’ll need to explore every inch of the island, and record monsters to your trusty cassette tapes to gain their abilities!