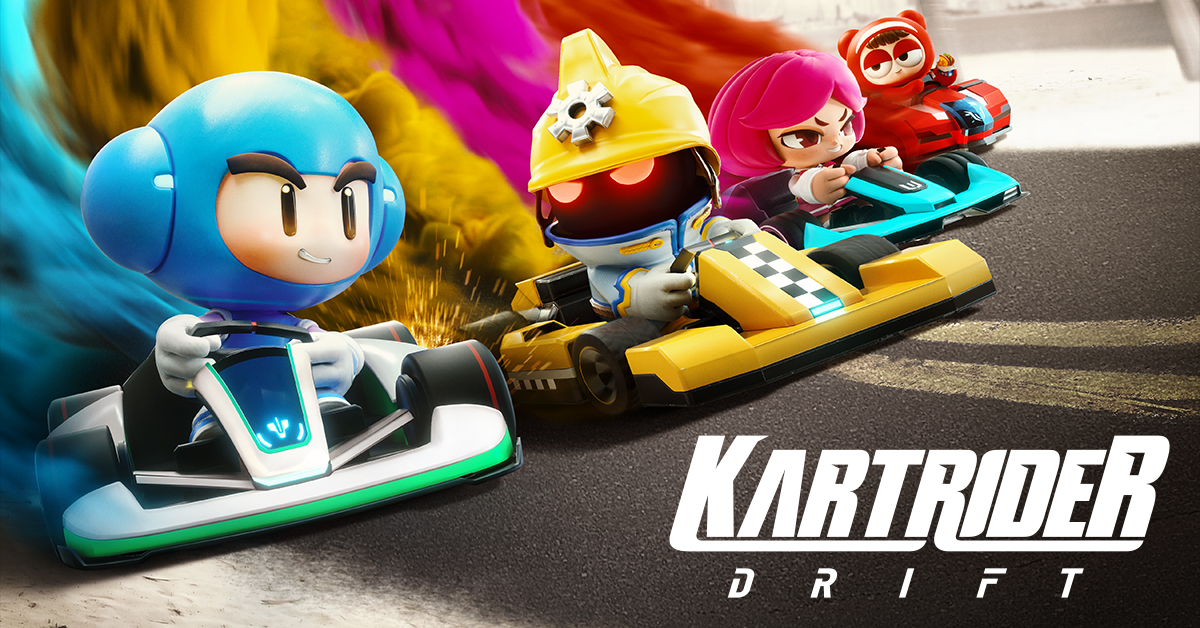 Despite the popularity of Mario Kart on Nintendo platforms, there’s a surprising lack of kart racers on the console market right now. That may be about to change, however, as Nexon Korea Corporation – the studio behind popular PC hit, Crazyracing Kartrider, from back in 2006 – is set to bring its signature brand of kart racing expertise to PS4, Xbox One and PC next year in the form of KartRider: Drift.

Pitched as a free-to-play ModNation Racers-esque experience, KartRider: Drift looks like it will be the spiritual successor to the developer’s aforementioned offering, and features a bunch of colorful customizable characters, new tracks and new mechanics. It’ll also support cross-play, too, which is always a nice touch.

What’s more, during PlayStation’s State of Play livestream last night, a brand new video was unveiled showing off the arcade racer in all its glory:

Complementing the new footage was the announcement of a closed beta which will kick off for PlayStation 4 users on Dec. 8. If you’re interested, you can sign up for the closed beta here.

Of course, the title boasts multiplayer arcade action and looks to be frenetic fun, especially if you have some friends in tow. Plus, it’s free-to-play so it won’t exactly break the bank. Finally, with its cross-play feature, you should be able to play with all your friends even if they’re on a different platform to you. Bonus!

Welcome to the newest free-to-play title in the popular multiplayer racing franchise with over 300 million players! KartRider: Drift is the only free-to-play, cross-platform kart racer where arcade thrills, the fastest drift fueled skilled competition, & deep kart + character customization in stunning Unreal® Engine 4 graphics awaits you on the track.

Challenge your friends across platforms with no barriers, no Pay Walls, & no Pay To Win elements preventing you from having a great time while topping the leaderboards. Created from the ground up for dynamic, online gameplay there’s new content being added regularly and huge content updates every Season. No Limits.