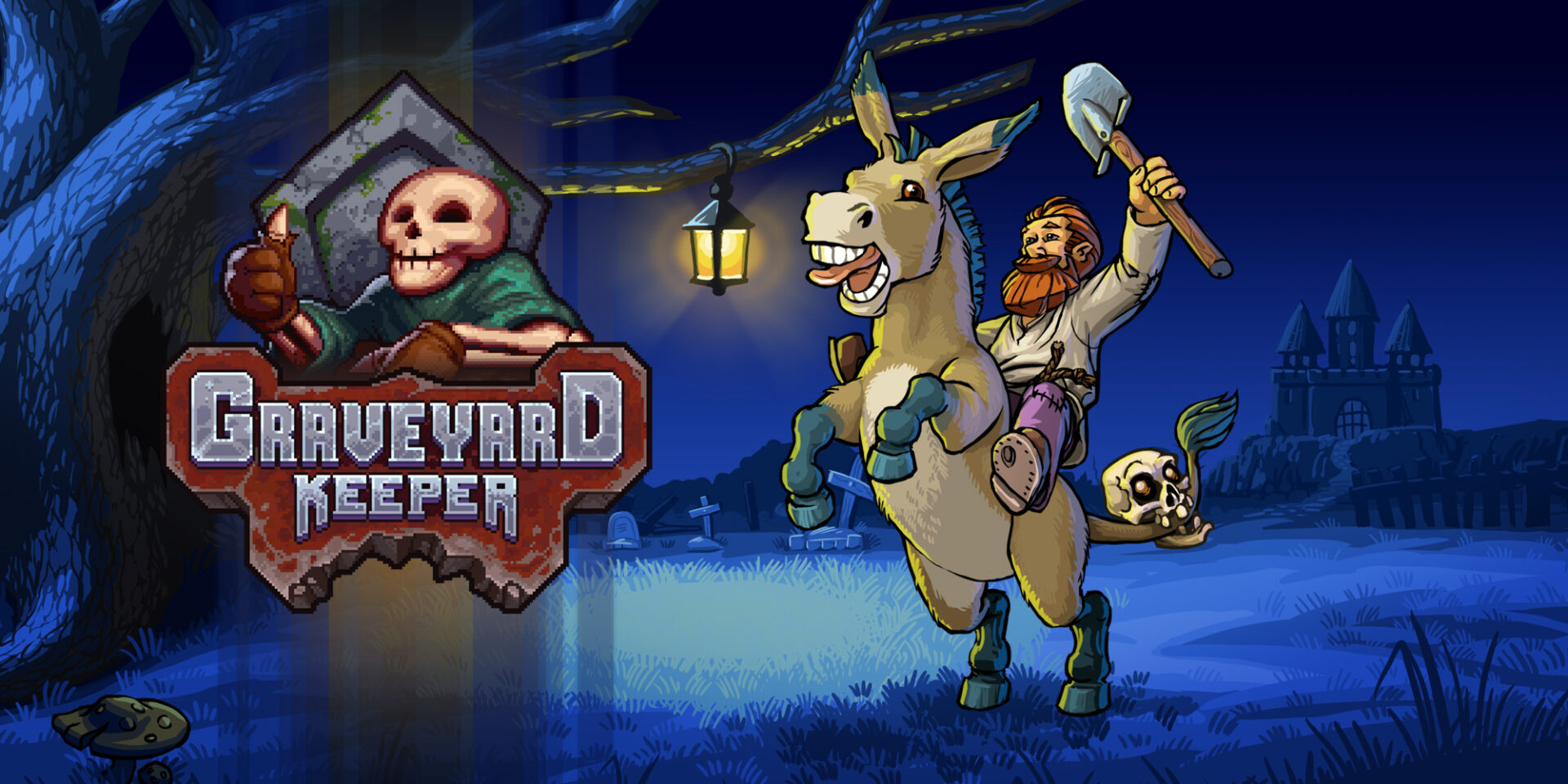 Just in time for Halloween, developer Lazy Bear Games and publisher tinyBuild have announced that their medieval boneyard management sim, Graveyard Keeper, will be receiving a new batch of spooky paid DLC later this month for PC. More specifically, the upcoming spooky expansion, dubbed Better Save Soul (get it!?), is scheduled to launch on Steam and GOG on Oct. 27.

Accompanying the new announcement is a short and sweet teaser trailer, which you can go ahead and check out down below:

As you can see above, Better Save Soul offers players the opportunity to: “Discover a hidden workshop, learn a new craft,” and, “help your friend save his soul.” The new DLC will set you back $9.99/€7.99/£6.99. Unfortunately, there’s currently no timeline as to when the expansion will come to consoles.

Our very own Yamilia Avendano reviewed Graveyard Keeper when it released back in 2018 and awarded the game a 3/5, concluding:

I don’t want to make it seem like I absolutely abhorred my time with Graveyard Keeper. However, I feel I only didn’t absolutely hate it because I’m already a massive fan of the genre. I can’t in good conscience recommend it to you if you’re only looking for a new game. I can only recommend it if you’re looking for a new farming/harvesting simulator, specifically. And even then I want you to temper your expectations a bit, at that.

For more information, here’s the rundown courtesy of a press release we received today:

Adding another 6-12 hours of story-driven misadventure to Graveyard Keeper, Better Save Soul introduces players to Euric, another potential ally with an assortment of fresh (well, as fresh as a graveyard gets) problems to exhume, this time centered around the sinful souls of the deceased and how you might improve them before putting them six feet under.

With Euric’s help and guidance, hard-working Keepers will be able to absolve the sins of the town’s deceased and in turn lift Euric’s own spiritual burdens. It’s not all hard work as an impromptu cleric, though; squeaky clean souls make for a happier, more profitable graveyard, after all.

Players that dig deep enough to absolve Euric of his sins will be rewarded with a powerful new technology, giving global control over all your Zombie Workstations. I guess these are the ‘wages of sin’ the clergy keep talking about? It’ll certainly help in managing the new plot of land you’ll be expanding into, as your grisly business grows ever outwards… and downwards.

Better Save Soul launches on Steam & GOG for PC on October 27th, and will cost $9.99/€7.99/£6.99. Keep up with other tinyBuild releases (spooky or otherwise) on Twitter, Facebook, and YouTube.