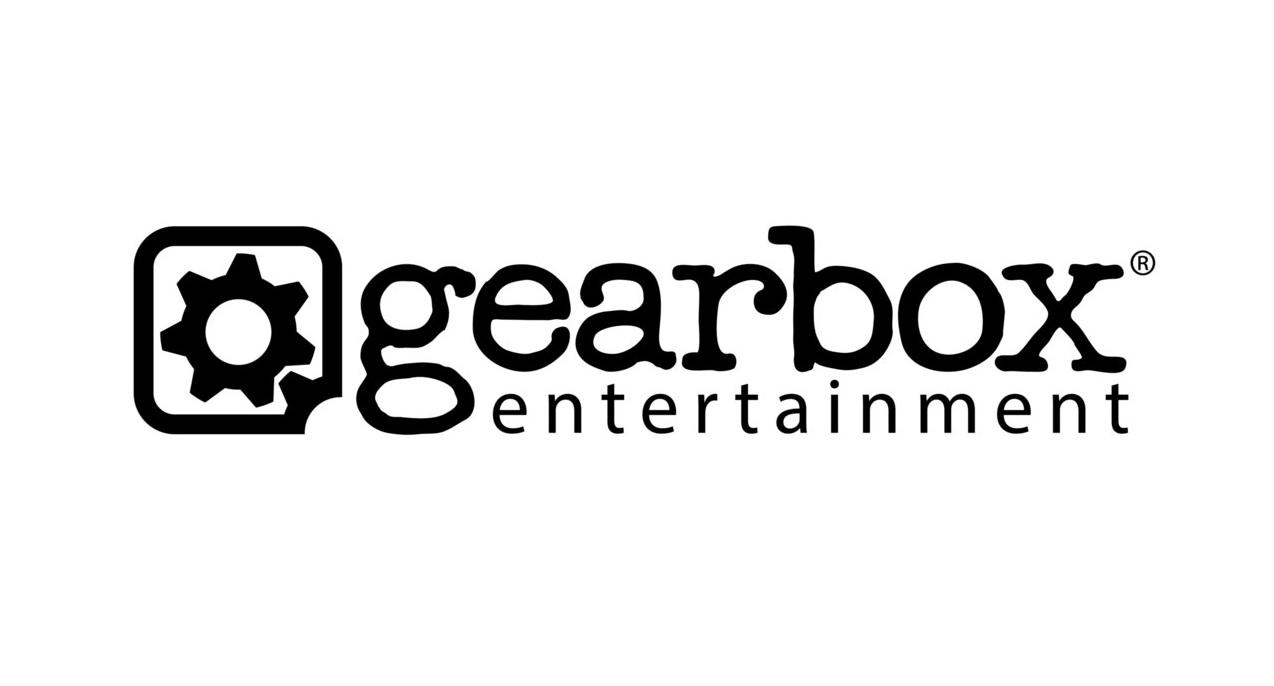 Earlier today in a press release from Gearbox Entertainment, it was officially announced that the CTO of the company will, Steve Jones, has been promoted to the position of President, effective today. Co-founder, Randy Pitchford, will also remain with the company as CEO and President along with his title of President of the company — the branch of the company focused on transmedia work in film and tv.

The press release goes into detail on Jones’ qualifications and history with Gearbox:

Jones joined Gearbox in May of 1999, having spent his high school and college years building game engine technology as a hobby. His early projects at Gearbox included working on Half-Life: Opposing Force, implementing a client-server networking model for the Halo PC port, and leading the multiplayer code team for the original Brothers in Arms. Jones was then made Technical Director for Borderlands and Borderlands 2. In recognition of his experience, leadership skills, and mentoring abilities, Jones was appointed CTO of Gearbox Software in 2016 and has served as an invaluable part of Gearbox’s Executive Team in the years since.

It’s indicated in the press release that Pitchford will stay on to, “…lend his institutional knowledge of Gearbox brands and franchises…and maintain hands-on engagement with a myriad of teams and ongoing projects.” He’ll also stay in touch with the company’s business units, executive team, and its three studio locations.

Of course, Pitchford shared a glowing review of the incoming president:

Having had the pleasure to work with Steve Jones over the past 22 years, I can think of nobody better to lead Gearbox Software. Steve’s integrity and understanding of the game development process is second to none. He embodies the Gearbox Entertainment Company’s mission to Entertain the World and personifies our Gearbox values.

And Jones seems to be excited about the opportunity that comes with this promotion:

I am thrilled to take the reins of Gearbox Software, humbled to be trusted with this responsibility, and excited to continue working on our already beloved IP and developing new and exciting IP for our community to enjoy. Gearbox has been my home for more than two decades and we are only continuing to grow and bring even more joy and entertainment to the world.