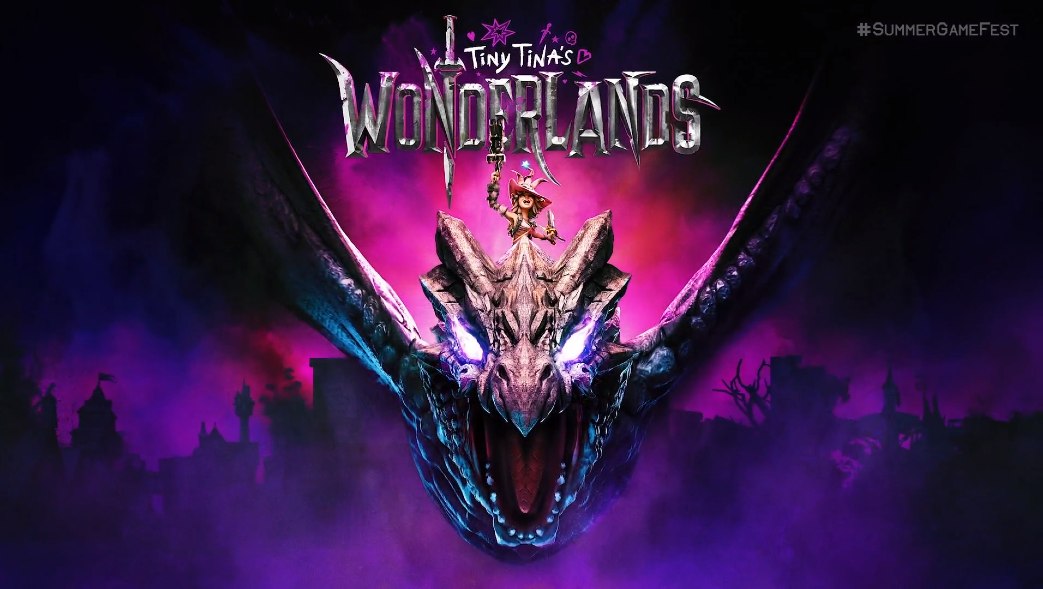 While this fantasy RPG does look vaguely similar to, featuring the same art style and even some characters from Borderlands, Tiny Tina herself, Ashly Burch, did state that it was a standalone title. Alongside this information, the trailer below also reveals that the game will have a very impressive cast of voice actors.

The star studded voice cast is set to includes:

Most importantly, it was also confirmed that everyone’s favorite unicorn, Butt Stallion, would be making a return as well.

You can find out more about Tiny Tina’s Wonderlands, head over to its official website. Until then, you’ll just have to wait until it releases in Early 2022, though more information is coming later this summer.