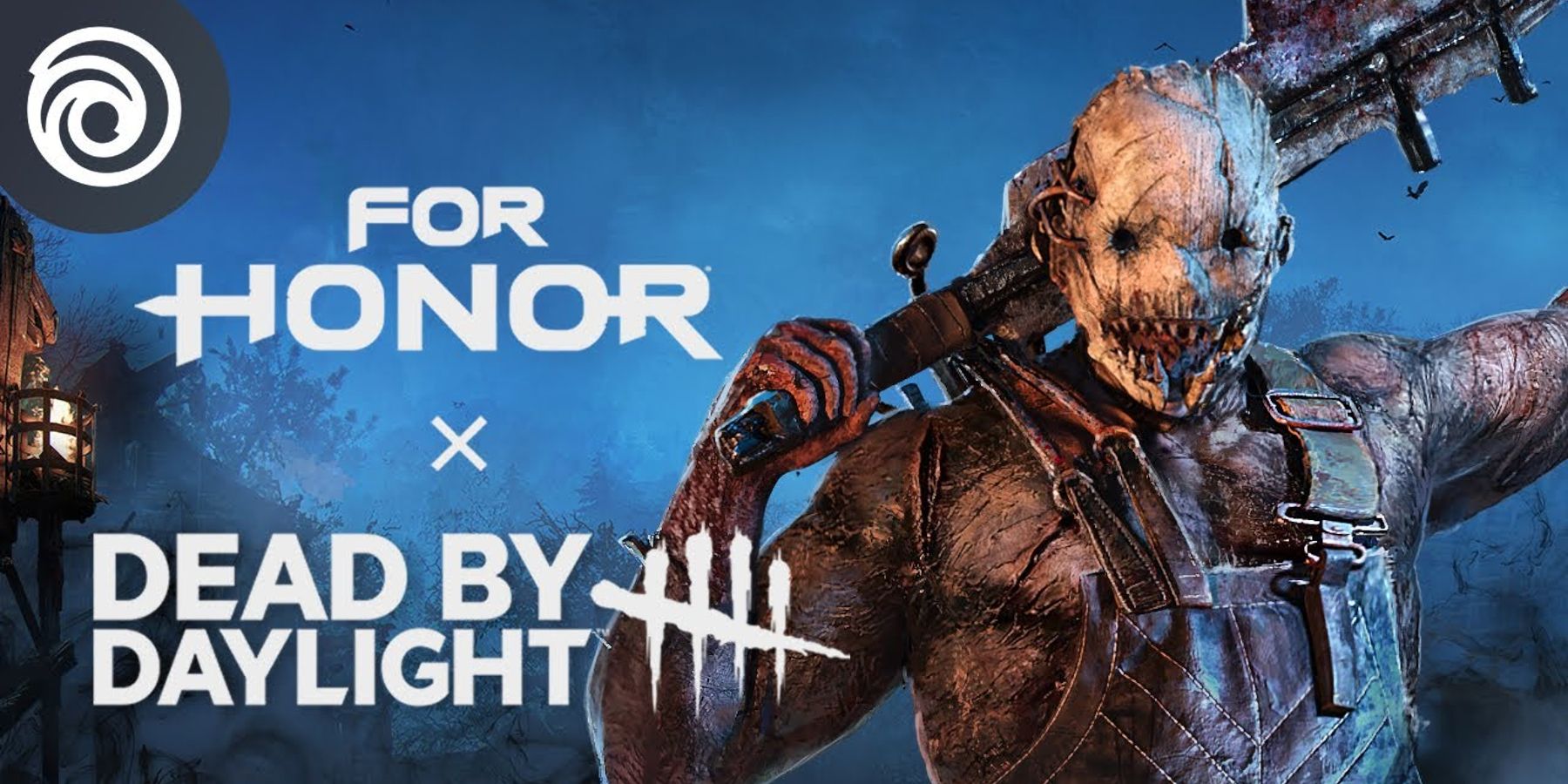 Today, Ubisoft‘s sword-wielding PvP-centric action title, For Honor, is kicking off its Halloween crossover event with Behaviour Interactive’s asymmetrical stalk-’em-up, Dead By Daylight. Go ahead and check out a new trailer showcasing the new event down below:

Specifically, the Trapper from the popular horror game is coming to For Honor, and will hunt and stalk players in a limited-time event called ‘Survivor of the Fog’.

This new mode will give players an opportunity to delve into the Dead By Daylight mythos, and features the title’s usual 4v4 format. However, in place of the usual minions that populate the world, you’ll instead face the bear trap-wielding Trapper aka Evan MacMillan, who’ll hunt down players with a large cleaver. Creepy, right?

On top of the new mode, is a Free Event Pass that’ll gift players with a “new Battle Outfit, an Effect as well as an Ornament.” Plus, there’ll also be “limited-time Dead by Daylight themed executions, illustrious outfits and an exclusive signature.” Long story short, there’ll be lots for fans to dig into for this Halloween, then!

For more information, here’s a general overview courtesy of a press release we received today:

Today, Ubisoft announced that this year’s Halloween event, a crossover with Dead by Daylight, will be available tomorrow. To celebrate Halloween, the Trapper from Dead by Daylight has slipped into For Honor and will not spare anyone!

Beginning 21st October until 11th November, For Honor will have a limited time event in partnership with Dead by Daylight, called “Survivors of the Fog”. During this limited-time event, players will be able to play the “Survivors” game mode in a spooky environment, based in Dead by Daylight’s universe. This game mode is a 4v4 PvP game mode where minions are replaced with a powerful AI, the Trapper, roaming the map looking to prey on the heroes.

During this event, players will be able to play through a Free Event Pass and gain access to a multitude of rewards such as a new Battle Outfit, an Effect as well as an Ornament. Along with the free event pass rewards, players will also have access to limited-time Dead by Daylight themed executions, illustrious outfits and an exclusive signature.