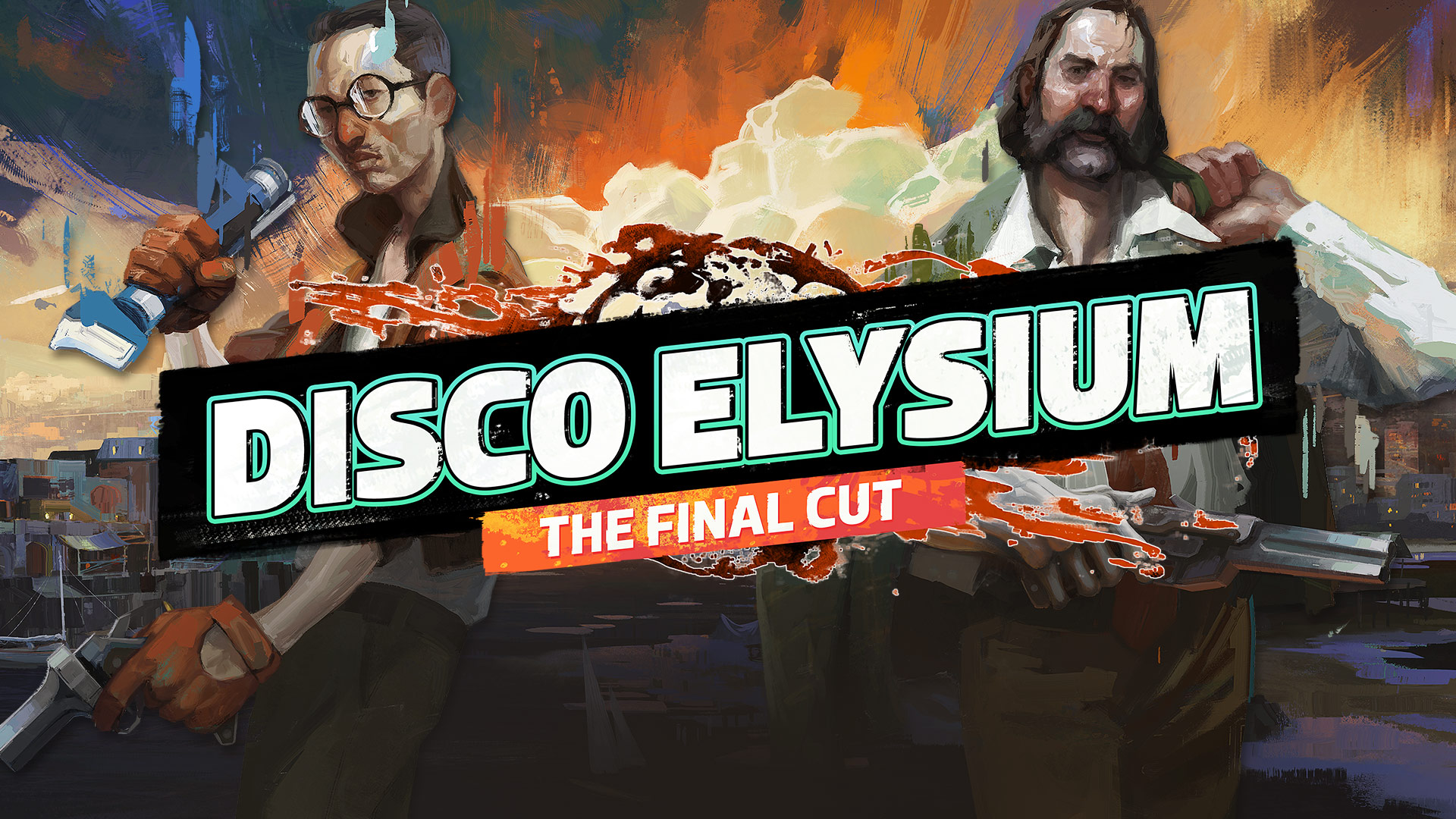 To celebrate, the UK-based studio dropped a freshly cut trailer to showcase the mystery detective title in action. Go ahead and check out the new footage down below:

As you can see, the new video sheds light on the seedy underbelly of the titular world of Elysium, while also giving us a glimpse of the isometric political CRPG’s moment-to-moment gameplay. Its bleak tone and painterly art-style are some of the game’s most unique qualities, but it also offers multiple branching quest-lines and is incredibly well-written, too.

Our very own Zhiqing Wan reviewed the game on PC back in 2019 and loved her time with the title ultimately awarding it a 4.5/5, concluding:

Disco Elysium is gritty and unapologetic, witty and bleak, and forces you to deal with your darkest demons and self-doubt. And I wouldn’t have it any other way.

The award-winning Disco Elysium: The Final Cut is out now on Nintendo Switch, Xbox One, Xbox Series X|S, PS4, PS5 and PC digitally.

Meanwhile, physical editions release on Nov. 9 for PS4, PS5, Xbox One and Xbox Series X|S, while a Nintendo Switch physical version is penciled in for a 2022 release.

Disco Elysium – The Final Cut is the definitive edition of the groundbreaking role playing game. You’re a detective with a unique skill system at your disposal and a whole city block to carve your path across. Interrogate unforgettable characters, crack murders, or take bribes. Become a hero or an absolute disaster of a human being.