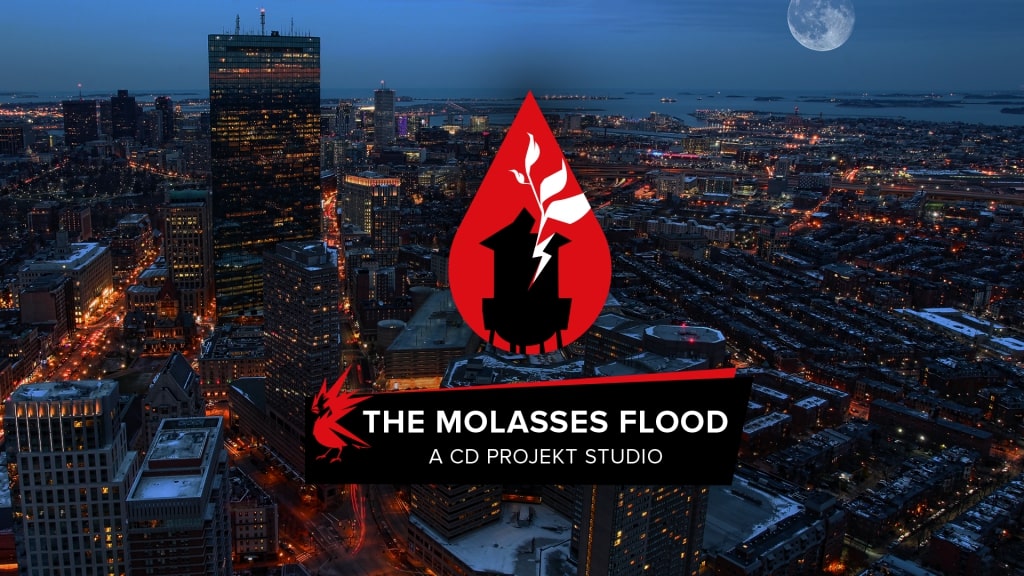 The Molasses Flood is a Boston-based studio that was founded back in 2014 by industry veterans who worked on BioShock, Halo, Guitar Hero, and Rock Band. It’s known for developing the rogulite The Flame in the Flood and village-building co-op game Drake Hollow.

The acquisition won’t be a merge, and the indie studio will still keep its current identity. Studio Head at The Molasses Flood, Forrest Dowling, had this to say about the move:

When CD Projekt approached us about the possibility of working together, we saw an incredible opportunity to reach a much wider audience through a collaboration with a company we love, creating games in worlds we love. We could not be more excited to continue our mission with the support of CD Projekt and their incredibly talented team.

There aren’t any other specific details in regards to the project that’s in the works, but we’ll be sure to keep you informed as new info becomes available. 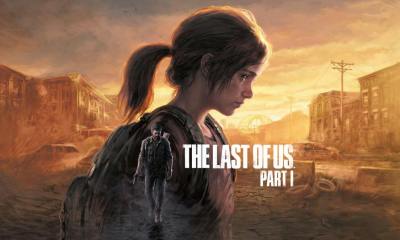 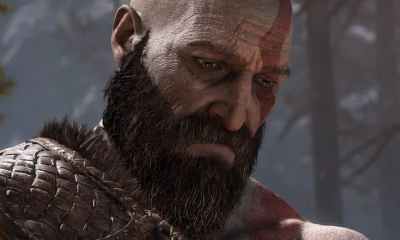 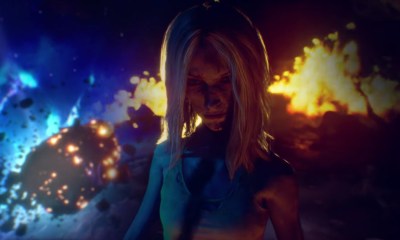