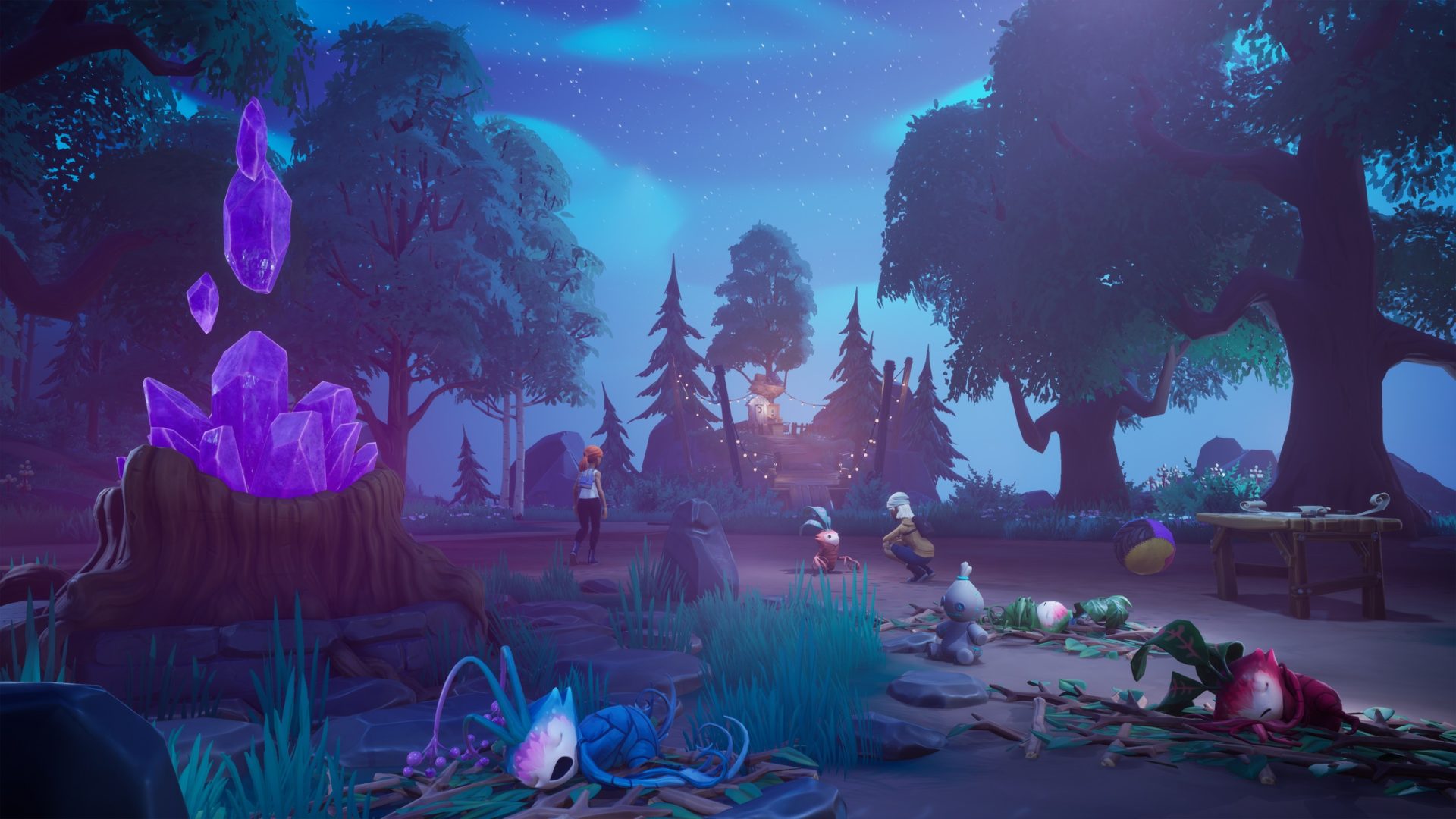 Developer The Molasses Flood, the team behind the acclaimed survival game Flame in the Flood, has today announced that its next game, Drake Hollow, will launch later this summer, Jul 17, on Xbox One and via Steam.

“I’m proud of the hard work and determination our team put into Drake Hollow,” said Forrest Dowling, CEO and Design Lead at The Molasses Flood. “We got some fantastic feedback from early testing and we’re excited to invite all players into our mystical, magical take on an alternate-universe New England on July 17th.”

In Drake Hollow, players operate either solo or work together in teams of four co-operatively to build and defend villages of Drakes, the lovable, local vegetable folk. ‘Drake Hollow’ refers to the name of its otherworldly location.

As players explore the wilderness and set up valuable supply routes to bring essentials back to camp, they’ll rescue and protect a variety of Drakes from a menagerie of feral beasts to earn unique skills and player enhancing buffs.

The key to survival is ensuring the village remains well-stocked and defended; while working toward unraveling the peculiar and ancient connection between The Hollow and our world is players’ ticket home.