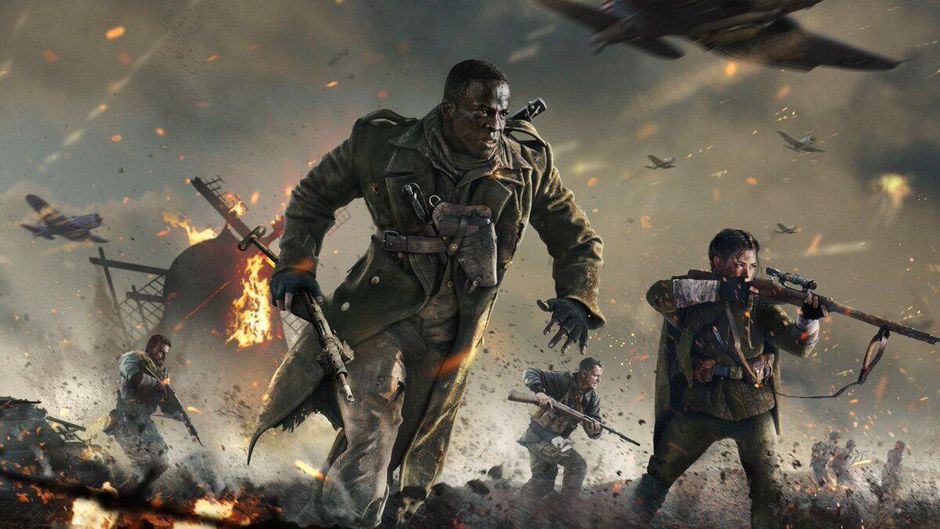 With next-generation console hardware limited to around 1TB as standard, HDD space for new game installs has never been more at a premium. News of a reduced install size for Call of Duty Vanguard over in comparison to its predecessor, then, will come as music to the ears of fans who have long had to put up with absurdly large file-sizes for Call of Duty games.

In a Tweet today from the game’s official channel, it has been confirmed that the install size for Vanguard should be around 30-50% less than that of the previous game.

New on-demand texture streaming tech expected to save up to 30%-50%+ on next-gen console and PC hard drive disk space 💥 pic.twitter.com/oYZoyIDTuO

Of course, given that Call of Duty: Black Ops Cold War took up over 200GB with Warzone and its expansions included, the file size is still likely to be pretty hefty. But we’ll take any reduction we can get at this point, right?

If you’ve yet to check out the upcoming new game to see whether it’s worth a spot on your HDD, here’s a recent trailer showcasing its gameplay and features.