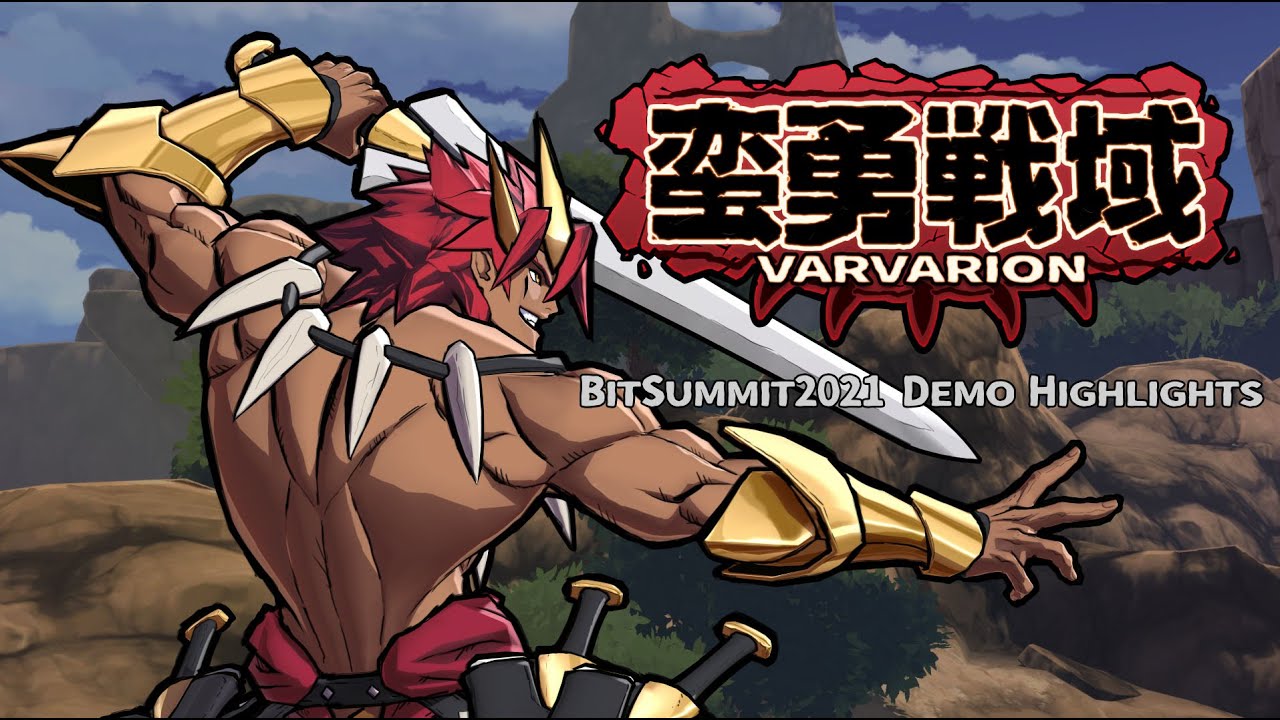 The trailer showcases a nice look at the demo that is being currently presented at BitSummit in Kyoto, Japan.

Varvarion does not have a release window or firm announced platforms, but the developer expects it to come “most likely” on PC via Steam.