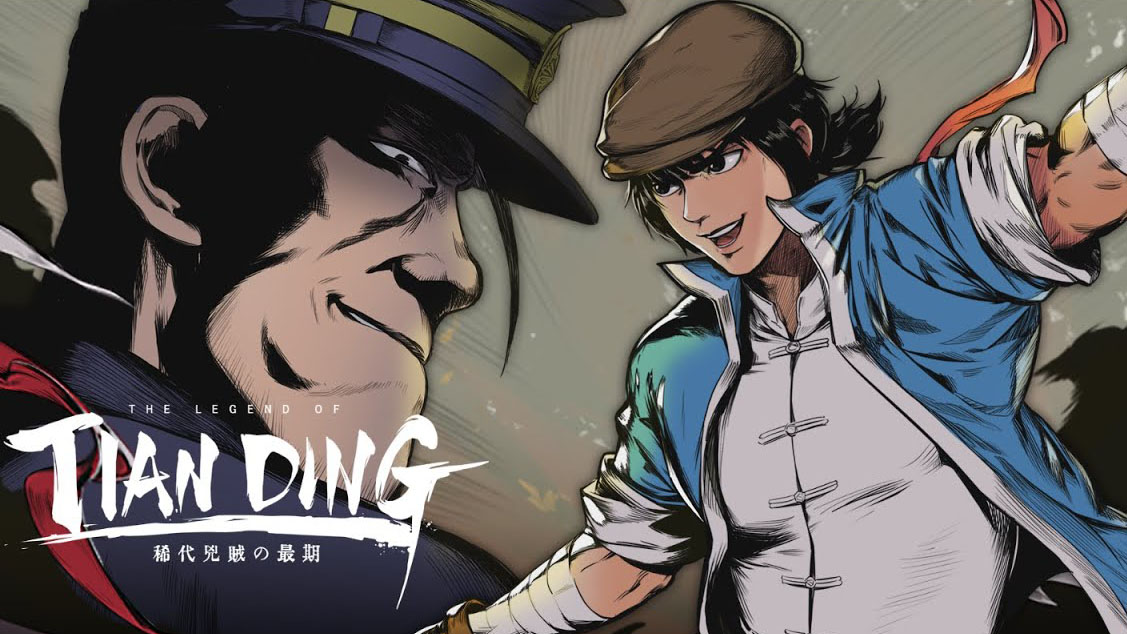 The game will be released on PC via Steam and Nintendo Switch on November 1 and lets you play the role of Liao Tianding, a legendary hero widely considered Taiwan’s equivalent of Robin Hood.

You can check out what it looks like in the trailer below.

If you’re not familiar with the game, you can read an official description below.

“In the year 1895, the Treaty of Shimonoseki saw Taiwan ceded to Japan, with the island placed under Japanese rule. The decision was met with uproar and resistance by the Taiwanese, who found themselves brutally suppressed by the colonial government and its army. However, the desire for freedom is not so easily stamped out, for it is a cry from the heart itself: a flame that burns and never dies. From this fire came the heroes who fought for Taiwan, and one whose name stands tall amongst the ashes even today: Liao Tianding!

Play as Liao Tianding, the charismatic vigilante of Taipei city and wanted outlaw by the Colonial Japanese authorities. Fight for justice in the expansive, dazzling streets of Taipei as it looked like in the early 20th century, brought to life in a slick comic book art style inspired by Traditional Chinese Manga. Featuring a finely-tuned side-scrolling combat system, punch, kick, slash, and of course, rob your way through a myriad of challenging enemies, each wielding unique weapons that you can take for your own, and steal the hearts of the poor and downtrodden too while you’re at it!

Lead developer PP Wang states that “I am inspired by real events and the comic books of my youth, and I am dedicated to promoting Taiwanese stories through the medium of video games.” We can’t wait for you all to witness the tale of a man who carved his name into Taiwanese history, one robbery at a time, in The Legend of Tianding!”