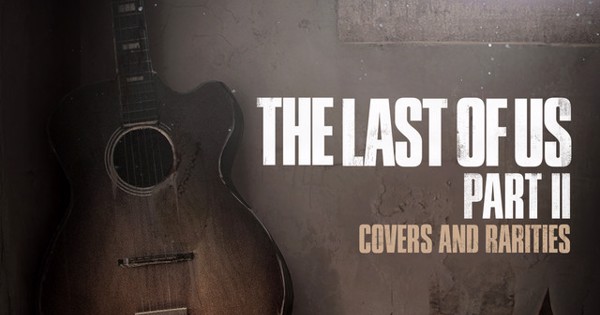 The Last of Us Part II official soundtrack has been out for a bit since its 2020 release, but Naughty Dog has just announced that the Covers and Rarities music selection is now also available for purchase and streaming on major music services. This selection is a small collection of all the licensed music covers that were featured in the game, such as Pearl Jam’s Future Days and A-Ha’s Take On Me.

Take On Me is definitely the exciting inclusion here, as it’s essentially a full cover of the song by Ashley Johnson, who voices Ellie in the game. She sings the song during an optional conversational moment with Dinah when they first arrive in Seattle.

In addition to that, Mondo is also releasing vinyl sets of Covers and Rarities, though as you might expect from most newly released Mondo products, these pre-orders are already selling out fast.

The Last of Us Part II is now available on PS4.