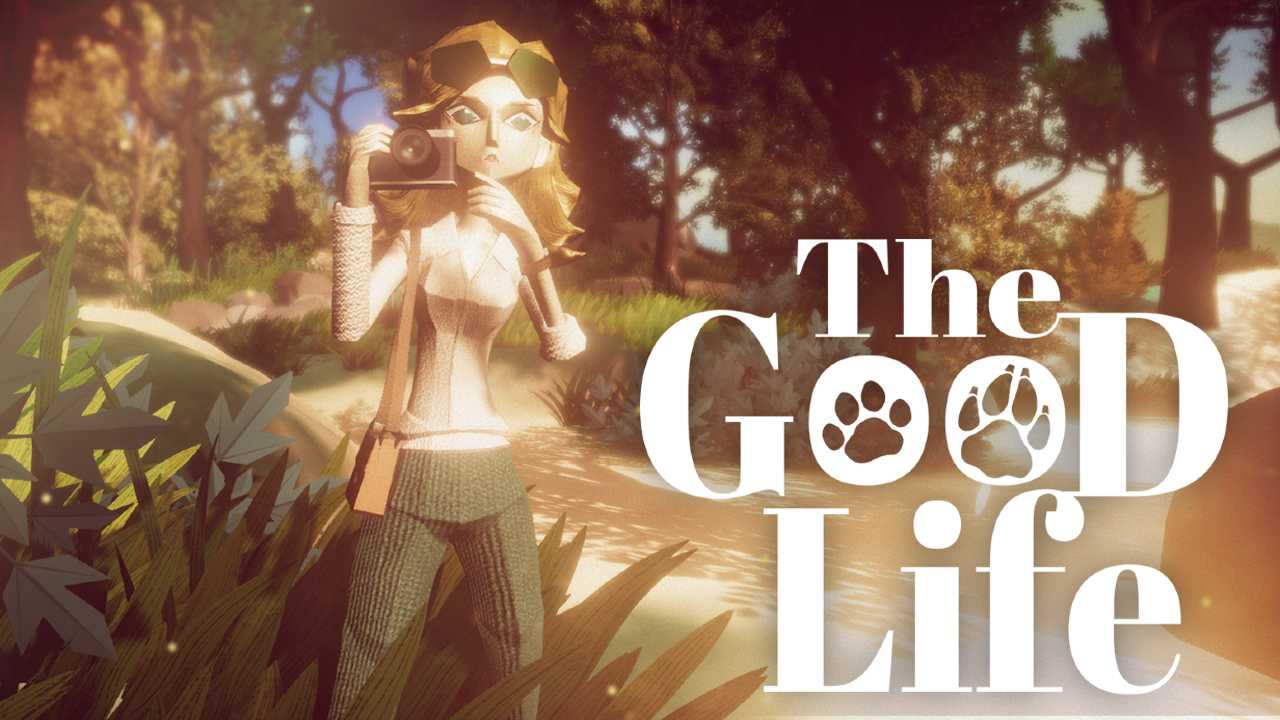 Today, it was revealed that SWERY’s upcoming RPG, The Good Life, would be heading to Game Pass at launch. Alongside this news, the press release also unveiled that Xbox One players can now check out the game with a free demo; PC fans can check out their own free demo on Steam starting Oct. 1.

In the official press release for the game, developer White Owls provided the following description:

The Good Life is a captivating adventure game in which you play as Naomi, a New York-based photographer who has just arrived in the small British town of Rainy Woods with a specific job at hand – to discover the truth behind this place known as the “happiest town in the world”. Race against the clock tracing multiple leads and solve mysteries as a human, a cat, or a dog! Getting to the bottom of this mystery will require you to cook, eat, sleep, shop, farm, and explore the town, taking on photography jobs and other more “unconventional” quests.

Uncover the truth about Rainy Woods – the small, boring town that Naomi refers to as “Hell on Earth”

– Explore the vast and sprawling town of Rainy Woods

– Take photos to repay your debt

– Unlock and try out new recipes

– Plant, grow, and harvest your own crops

– Discover new clothing and other items

– Save up money and renovate your house and garden(!)

– Investigate a murder while riding a sheep(?!)

While you’re here, be sure to check out all the other news we’ve got for the game, including a teaser trailer that reveals playable cats, dogs, and a colorful cast, and much more.