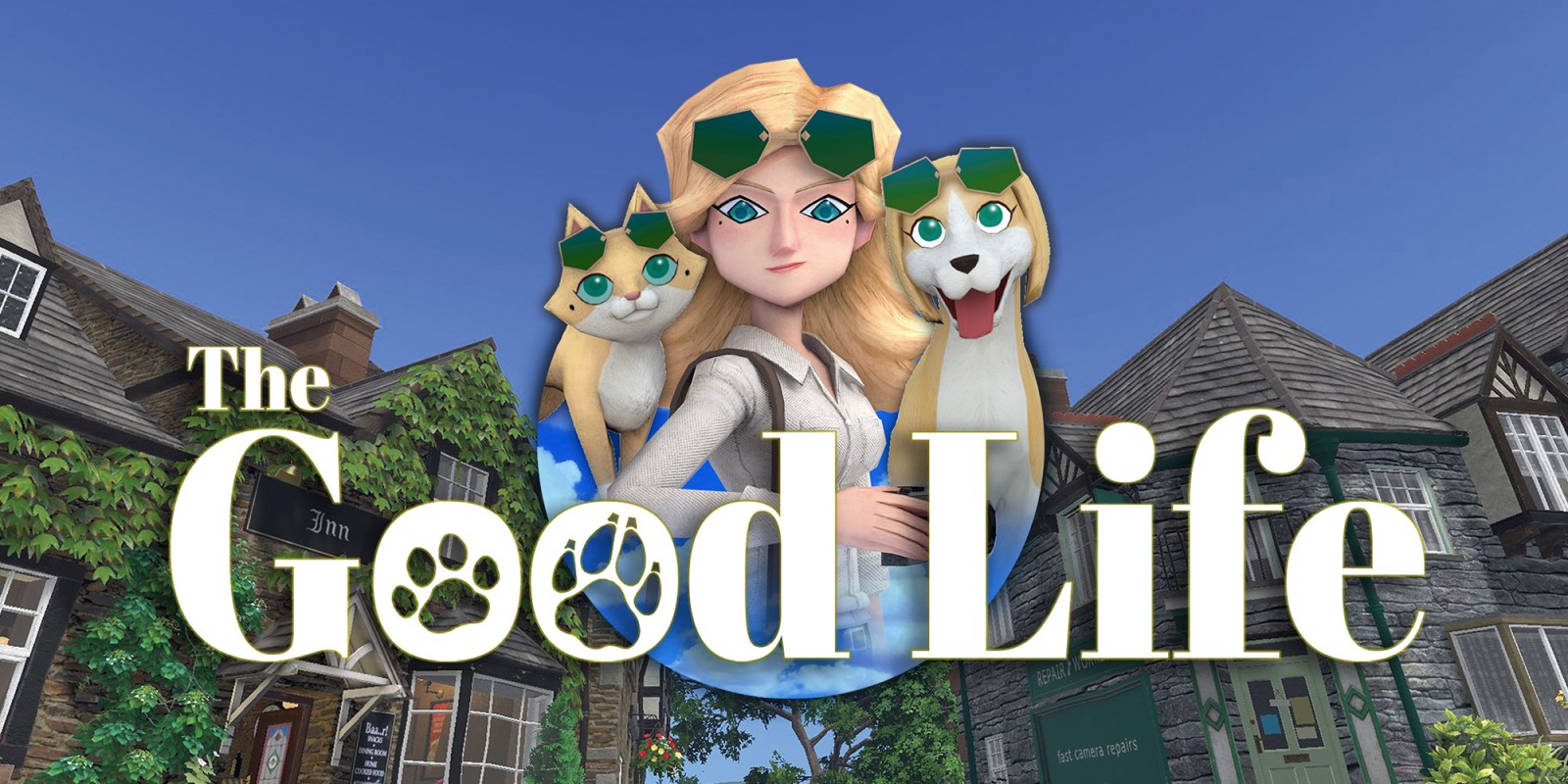 Today, Japanese developer White Owls Inc. dropped a new trailer for their upcoming small-town mystery adventure game, The Good Life, which is all set to arrive on PS4, Xbox One, Nintendo Switch and PC this coming fall. Go ahead and feast your eyes on the brand new video down below:

Clearly, the newly released trailer is filled to the brim with bonkers ideas and oddball characters. From playable cats and dogs to rideable sheep to the possibility of a mysterious murder, there’s a lot for fans to dissect in this new snippet of gameplay.

Frankly, the general wackiness of the above footage should come as no surprise since the game’s development is being spearheaded by Hidetaka “Swery 65” Suehiro, the brainchild of the weird and wonderful cult classic, Deadly Premonition, and its sequel, Deadly Premonition 2: A Blessing In Disguise.

Interestingly, one tidbit that stood out from The Good Life’s new gameplay video was the inclusion of the town’s name, which is dubbed Rainy Woods. For those unaware, this is a callback to Deadly Premonition’s original working title, which was also preliminarily called Rainy Woods, too. Whether this is simply a nice little easter egg for fans, or whether this new game will be set in the same universe as Swery 65’s idiosyncratic survival horror series remains to be seen.

For more information about The Good Life, here’s a rundown courtesy of the game’s official Steam page:

Naomi Hayward finds herself far from her New York home. Out of her depth and drowning in debt, she is commissioned by The Morning Bell newspaper to uncover the mystery behind Rainy Woods – a rural English town considered to be the ‘happiest in the world’. With her camera at the ready she starts her investigation but soon finds that the town – and its wonderfully quirky residents – are hiding many secrets. Not least, why they transform into cats and dogs at night. Caught up in the town’s enchantment – Naomi must use her new found animal skills to uncover the truth about Rainy Woods.