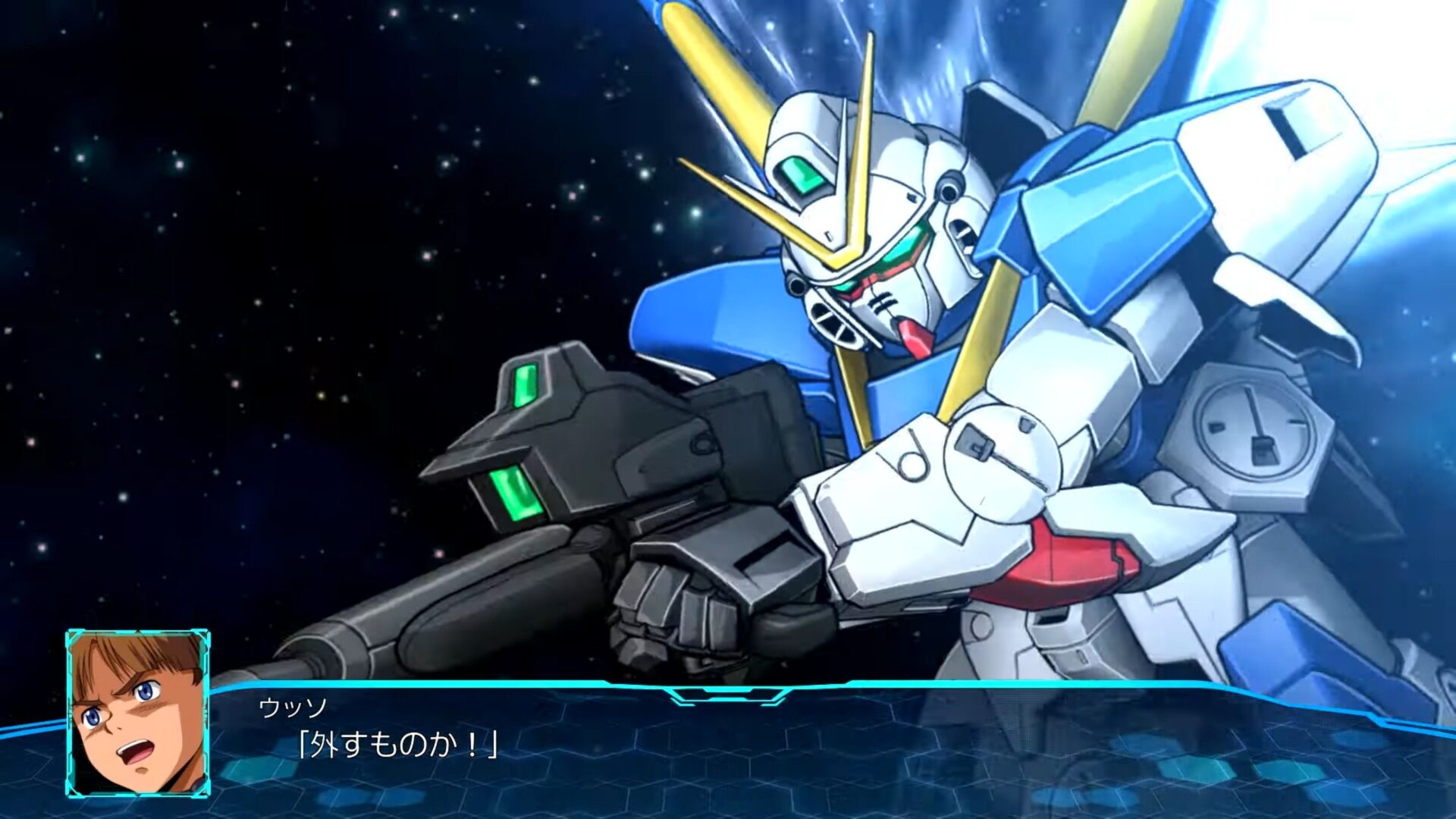 The trailer focuses on showing some of the beloved mecha that will be available in the game, on top of quite a few original characters.

We also take a look at gameplay and menus. You can watch it below.