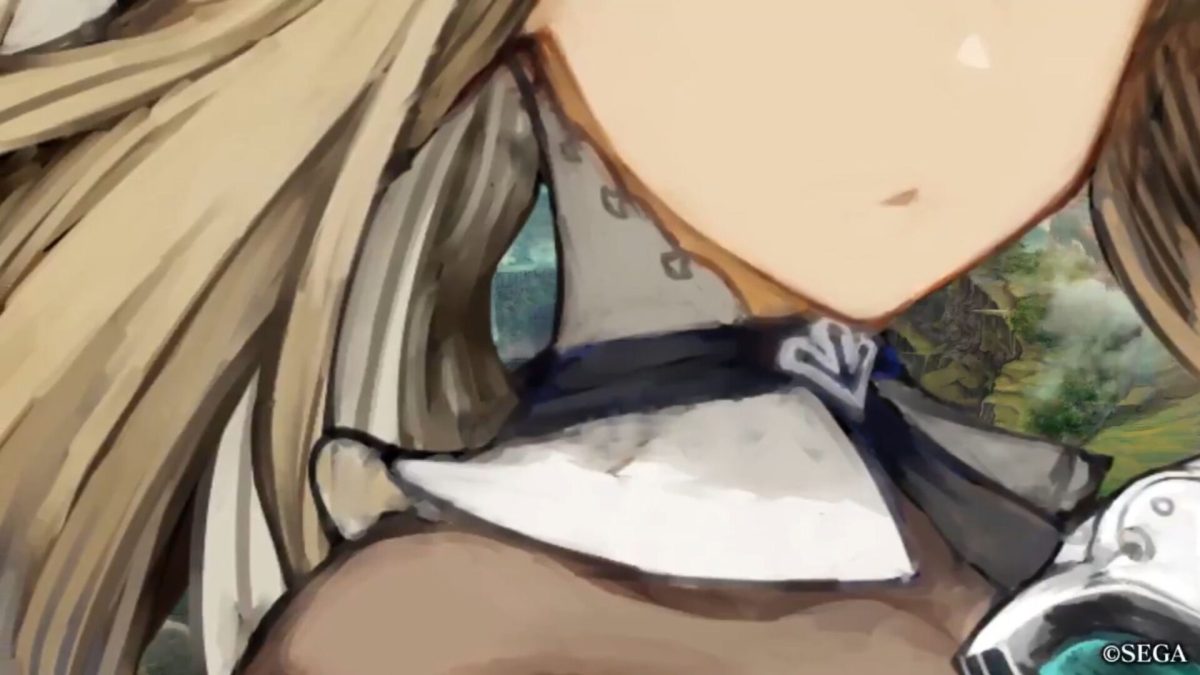 Following the tease of a brand new mobile JRPG to be revealed at Tokyo Game Show 2021, Sega is now teasing its characters.

We get to see glimpses and hear the voices of two characters, a female and a male.

You can check both videos by clicking on the tweets below. Apparently, Twitter embeds don’t show videos anymore so you’ll need to click on each.

The concept of the game dubbed “true role-playing” is about letting the player decide how the story goes and ultimately the ending. Apparently, both sad and good endings are available.

Precious little is known about the game for the moment, and the title has not been announced. We know that it’ll be a mobile title, and we can infer that it’s likely set in a fantasy world.

Of course, you can expect to read the news here on Twinfinite as soon as the reveal is made.