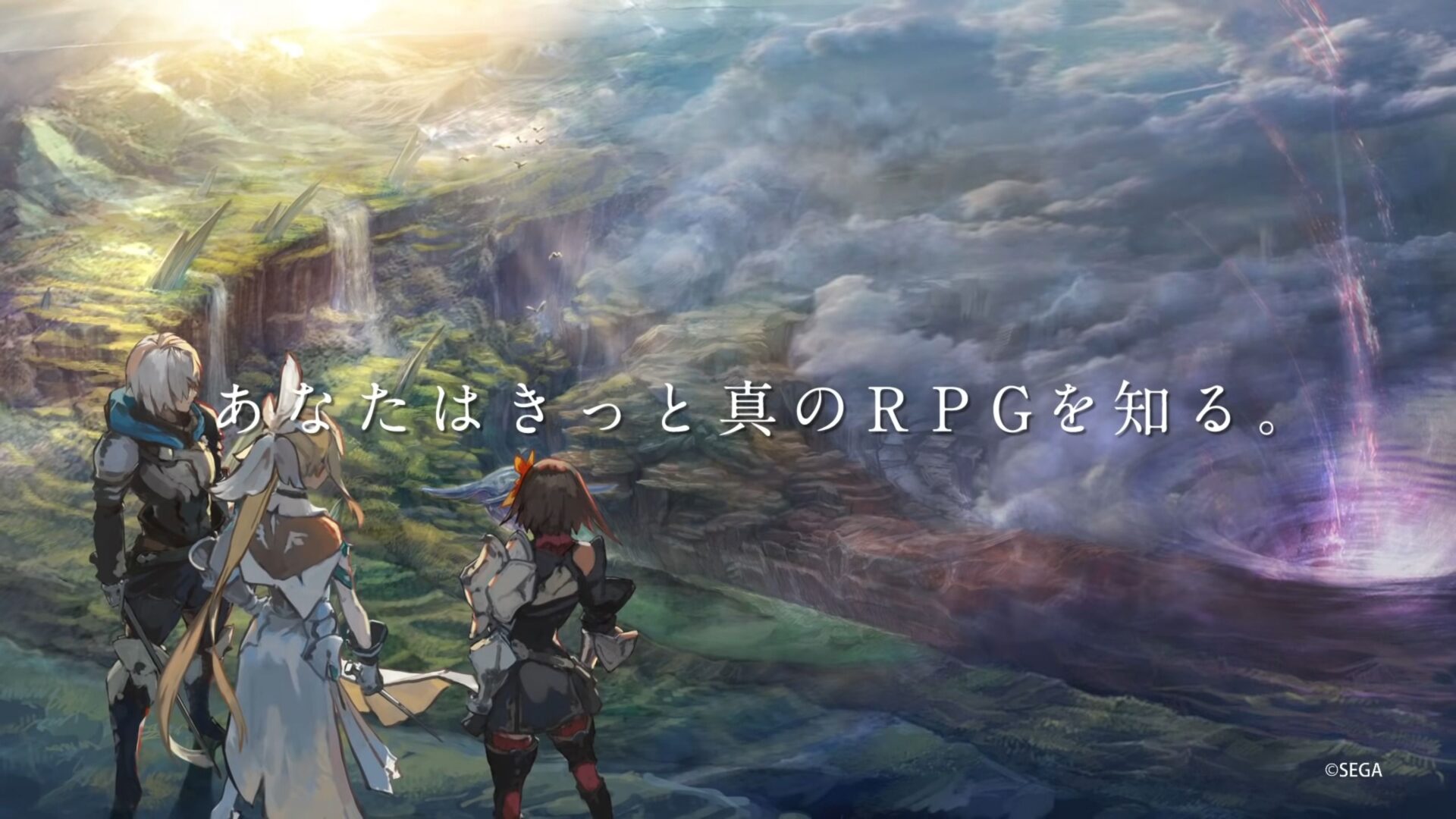 Today Sega released a teaser trailer focusing on what appears to be a new JRPG that will be revealed at Tokyo Game Show.

The trailer shows off what appears to be concept artwork possibly some of the characters, and specifies that the new game will be on smartphones.

It also explains the concept of a game in which the player decides how the story goes and ultimately the ending. Whether the characters will smile or mourn will depend on our decisions.

Not much else has been shared, but you can check out the teaser trailer below.

Of course, you can expect to read the news here on Twinfinite as soon as the reveal is made.