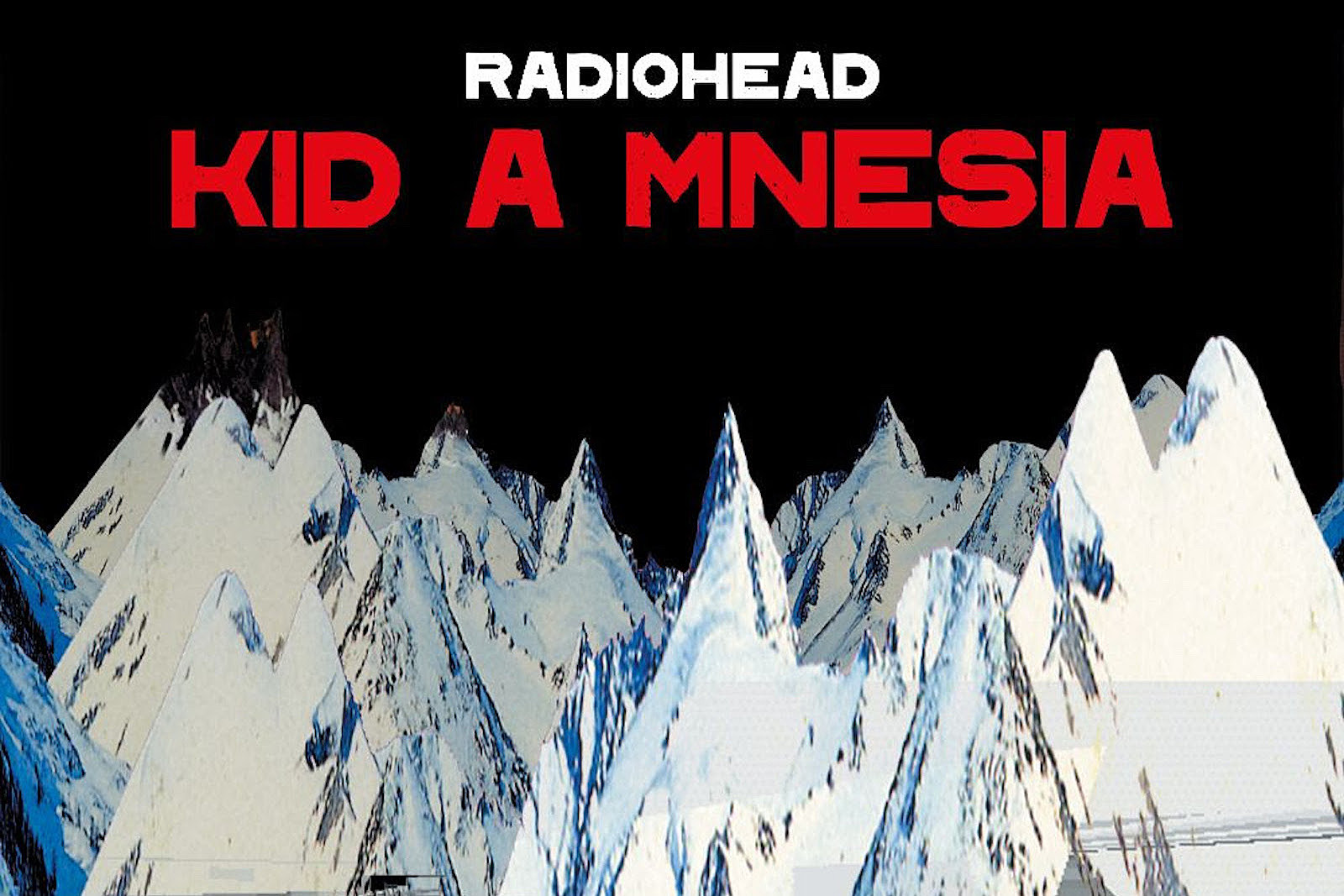 While we had a spate of surprising video game announcements at the PlayStation Showcase 2021, hidden in-between all the game trailers was a mysterious reveal for Kid A Mnesia, which is set to be an audio-visual project from UK-based experimental indie outfit, Radiohead, that’s built from the ground up for PS5. Interesting, no?

Specifically, the newly announced experience boasts a collaboration between the iconic five-piece band and US-based publisher, Epic Games, on what appears to be a virtual interactive project aimed at PlayStation and Radiohead fans in particular. Go ahead and check out the teaser footage down below:

It’s unclear what this new PS5 project will entail. Of course, fans of the band will recognise the title – Kid A Mnesia – as it’s obviously an amalgamation of two of Radiohead’s popular albums: 2000’s Kid A and 2001’s Amnesiac.

In the trailer, we also get a tidbit from Everything In Its Right Place, which is the opening track from Kid A, as the camera pans up and gazes upon a mysterious pyramid object while glimpses of Stanley Donwood’s chilling artwork from the covers of the aforementioned records flashes up on the screen.

Likewise, the pyramid object featured in the new video is likely a knowing nod to the first single taken from Amnesiac: Pyramid Song, which managed to reach number seven in the UK charts back in 2001.

While details remain scarce about the release, PlayStation describes the upcoming experience as “An upside-down digital/analogue universe created from original artwork and recordings to commemorate 21 years of Radiohead’s Kid A and Amnesiac. Coming in November 2021.”

Indeed, as soon as we learn more, we’ll be sure to let you know. But what say you? Are you excited to check out a virtual audio-visual experience when Kid A Mnesia releases on PS5 in November? Or will you be giving it a miss? Creep down to the usual place below to let us know.