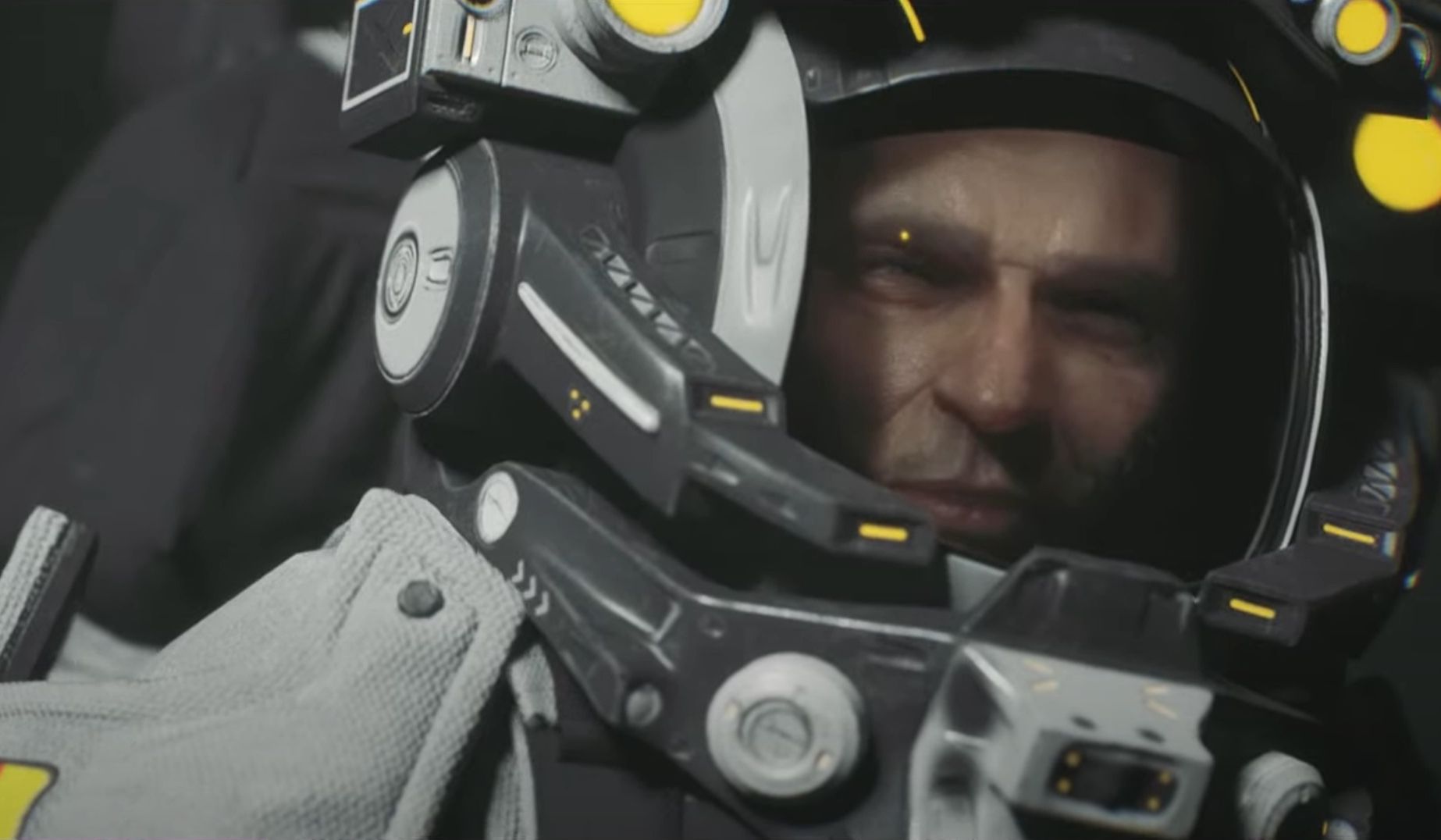 The trailer officially marks the switch to Unreal Engine 5, and all footage is captured in real-time in the new iteration of the popular engine by Epic Games.

If you want to see more of Quantum Error , you can enjoy the first trailer from while back, a second video, the first gameplay trailer, another announcing the Xbox Series X version, one that will prove quite familiar for sci-fi fans, and more gameplay.

Quantum Error is coming for PS4, PS5, Xbox Series X, and S. You can read an official description below if you’re not familiar with the game.

“When the Monad Quantum Research Facility – 30 miles off the shore of CA – is attacked by an unknown entity, engulfing the complex in flames and putting it into a full containment lock-down, a distress call is sent for mutual aid to the Garboa Fire Dept in San Francisco, CA.

Fire Chief Sturgis answers the call and sends you – Capt. Jacob Thomas – your partner Shane Costa and a crew by helicopter to the Monad Facility.

Your mission is simple: save as many lives from the burning complex as possible and get out.  However, what starts as a rescue mission quickly plummets into darkness, when you arrive and find that things are not as they appear.”