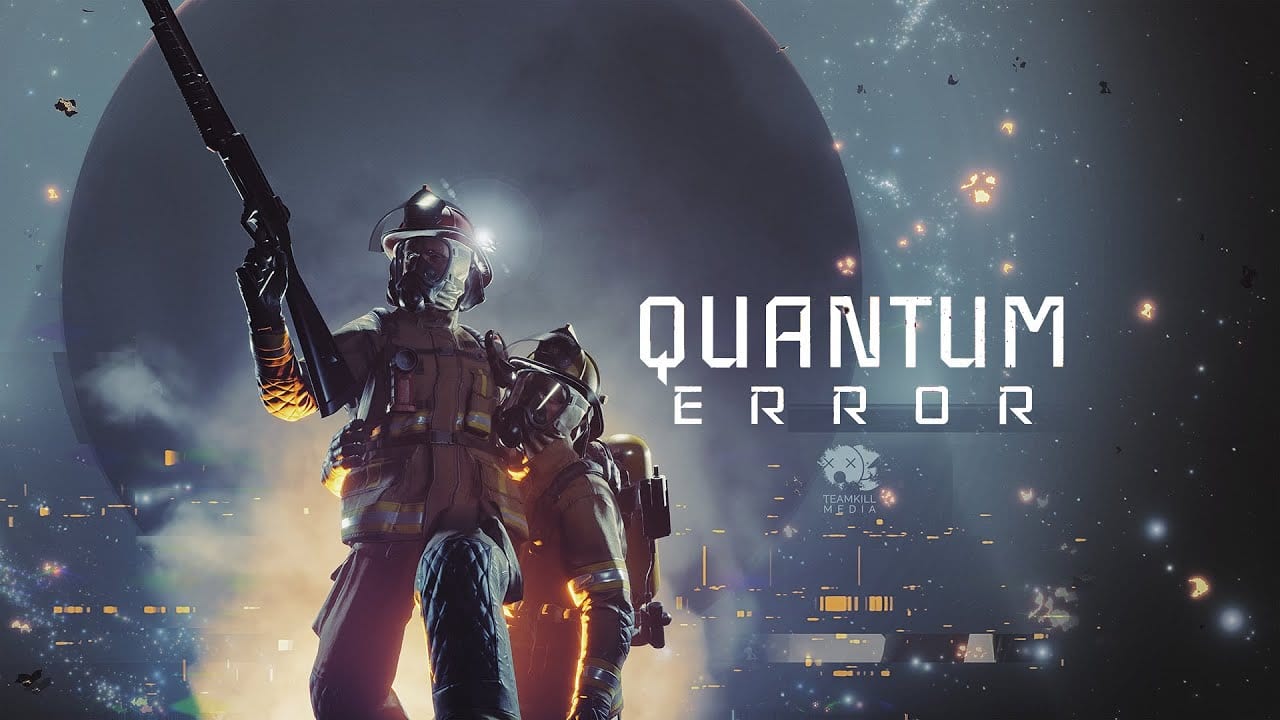 Not much is known about the game besides the fact that it’s a “cosmic-horror first-person shooter” that the developers plan to release on PS5 and PS4.

At the moment, there is no release window announced, but we did get a teaser trailer that according to the developers is running in-engine, but is still work-in-progress and doesn’t represent the final game or its gameplay.

Speaking of engine, we also know that Quantum Error is being developed in Unreal Engine.

The game also appears to be set on Earth in 2019. Normally, when you hear “cosmic-horror,” we’re talking about a setting inspired by Lovercraftian literature, but we’ll have to wait and see on this front.

You can watch the trailer below and see if it catches your attention.

If you’re unfamiliar with TeamKill Media, it’s an American independent studio based in Sheridan, Wyoming. It was founded in 2016 by the four Jones brothers (boasting over ten years of experience in various creative industries) with the mission to create “amazing games for gamers.”

Their previous game, Kings of Lorn: The Fall of Ebris, was recently released on PC via Steam and PS4.