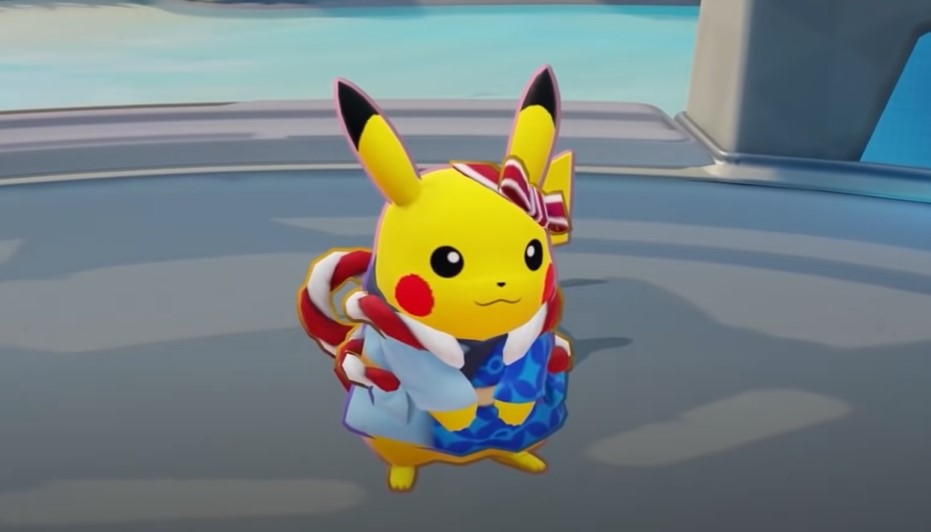 The first milestone, 1000 Aeos Tickets, was reached eight days ago when the one million pre-registration goal was met. One day later, the 2.5 million milestone was met, unlocking the Pikachu Unite License — players who already have Pikachu will receive Aeos Coins instead. And then earlier today, the five million pre-registration goal was met, which means players will get Pikachu’s Festival Style holowear for free.

Pokemon Unite players will be able to redeem these bonuses starting when the mobile version launches on Sept. 22 up until 10:59 AM ET (2:59 PM UTC) on Oct. 31. But that’s not all fans of this game will have to look forward to later this month. That’s because it looks like more unlocks will be added as each new milestone is met.

It’s unclear if there will be any more rewards after the 7.5 million mark is met, but they’ve already added additional milestones on top of what was originally announced, so it doesn’t seem out of the realm of possibility.

You can follow the mobile pre-registration count on the Pokemon Unite official Twitter account. There is no ongoing counter, but the meeting of milestones is announced there as it happens. You can find the official announcement about the new pre-registration milestone down below.

If you’re unfamiliar with Pokemon Unite, it is a free-to-play multiplayer online battle arena (moba) that is currently available on Nintendo Switch and will be releasing for iOS and Android on Sept. 22.