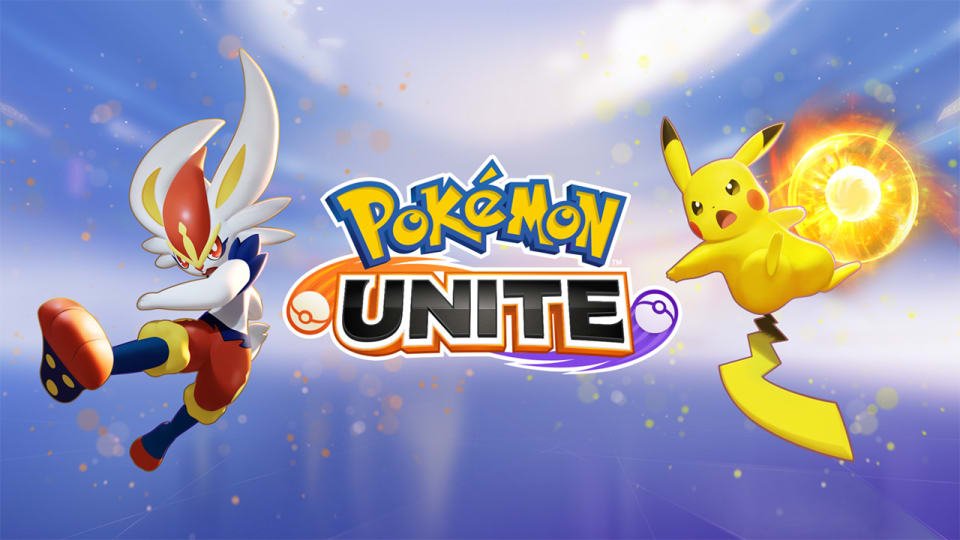 Today during the Pokemon Presents event, we received some news about Pokemon Unite, the MOBA game for the Nintendo Switch. The mobile version of the game now has a release date and will launch on September 22.

Pre-registration for the mobile game for iOS and Android will begin today, and by signing up early, you can receive special Pikachu bonus rewards.

Pokemon Unite on mobile will have crossplay with the Switch version of the game, so you will be able to team up with friends no matter what platform everyone is on.

In addition to the mobile game release date, we received confirmation that additional Pokemon will be added to the game’s roster through Unite Licenses. Previously, Gardevoir was added in July.

The next two Pokemon coming to the game will be Mamoswine and Sylveon. We’ll have to wait and see what kind of fighters they will be in Unite.

We also got a reminder that players can redeem Zeraora’s Unite License in the game by playing before August 31.

Stay tuned for additional information about Pokemon Unite on mobile and the upcoming Pokemon that will be added to the roster. Pokemon Unite is available for the Nintendo Switch as a free to play game right now.