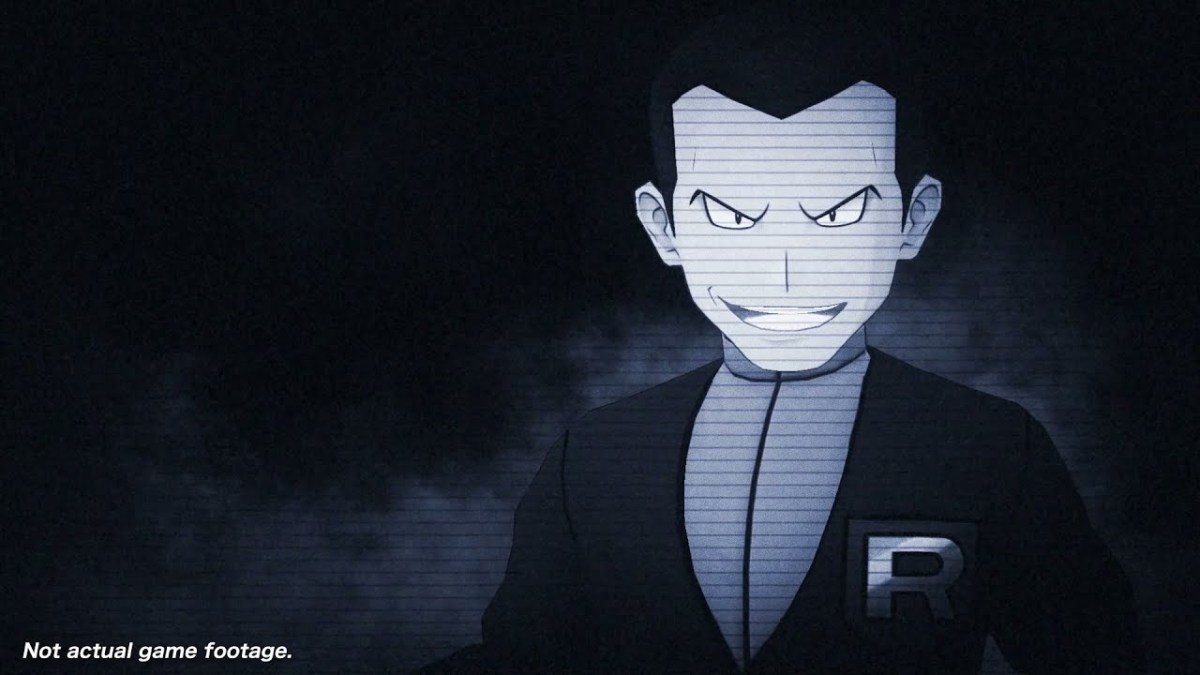 Developer DeNa is preparing to launch a new content update to its popular Pokemon Masters EX, which adds Kanto region Pokemon sync pairs Red and Snorlax, as well as Blue and Aerodactyl.

Red & Snorlax are a Normal and Fighting-type sync pair that can Dynamax, which is the ability for a Pokémon to drastically increase its size during battle and receive a boost to their power. Red & Snorlax can unleash one of two max moves: G-Max Replenish provides supporting effects while Max Knuckle deals major damage to a single opponent. Red & Snorlax can be added to players’ teams via the Red Poké Fair Scout, available from now until Oct. 29 at 10:59 p.m. Pacific Time.

Blue (Classic) & Aerodactyl are a Rock-type sync pair that has the power to mega-evolve into Mega Aerodactyl after using their sync move. This sync pair’s moves and passive skills change after mega-evolving, allowing them to use the powerful attack Double-Edge without taking any recoil damage. Blue (Classic) & Aerodactyl will be available to add to players’ teams via the Blue Poké Fair Scout, available from Sept. 17 at 11:00 p.m. Pacific Time until Oct. 29 at 10:59 p.m. Pacific Time.

A new trailer offers a first glimpse at the sync pairs in action, as well as alluding to future story beats making their way to the game moving forward:

A press release sent to Twinfinite offers a full overview of all the new content coming to Masters EX:

Despite an initially shaky launch, Pokemon Masters has proven a big success for DeNa, having hit $75 million revenue in its first year, according to Sensor Tower. 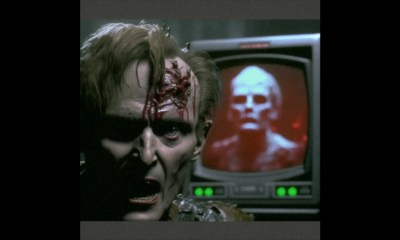 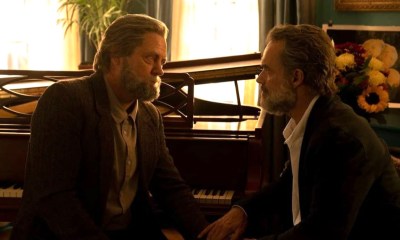 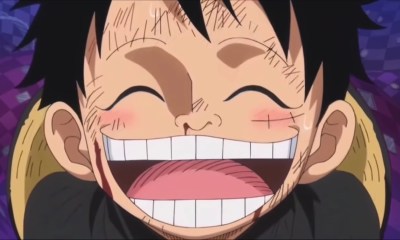