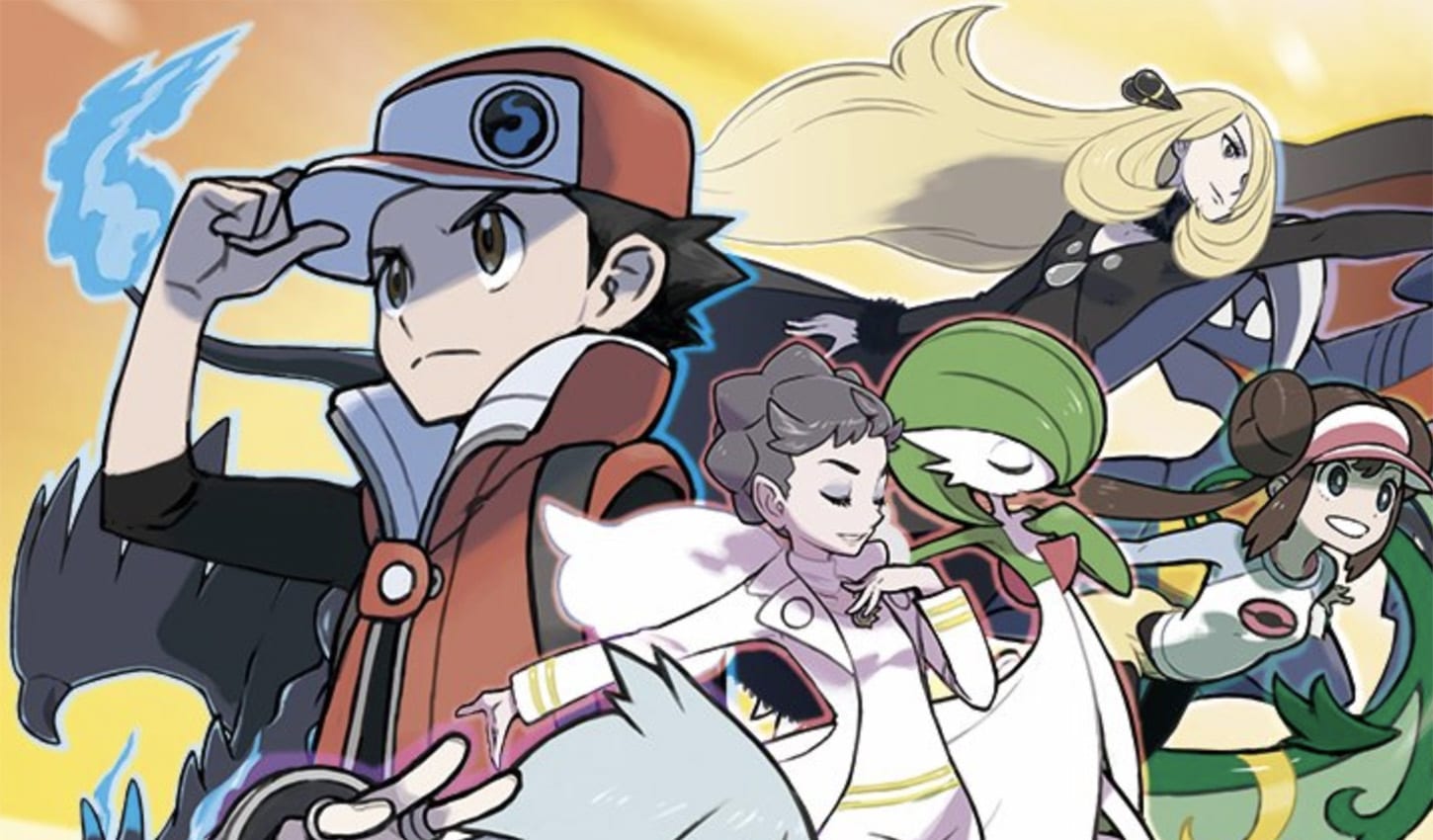 DeNa’s Pokemon Masters EX might not have reached the meteoric popularity of GO, but it certainly hasn’t done badly. Data analysis from Sensor Tower today estimates the game’s first-year revenue earnings at $75 million, making it the second-most successful mobile Pokemon game in the franchise’s history.

Indeed, it isn’t even worth comparing Masters with Pokemon GO, which has earned a mind-bending $3.9 billion since 2016, but the below graphic highlights its marked success over other mobile Pokemon spin-offs.

After having been downloaded 22 million times globally, the game’s top-spending regions were Japan with $39.3 million, the United States with $17.5 million, or 23.5 percent, and Hong Kong with $3.2 million.

Sensor Tower notes that after a shaky early post-launch period that saw many players disgruntled with the game’s lack of support from DeNa, the developer has since turned the narrative around with a blistering live service that has included frequent content updates and events.

So much so that last month, for the game’s one-year anniversary, Pokemon Masters was renamed Pokemon Masters EX in tandem with a huge update. In the immediate aftermath of that announcement, player spending in the title was four times more than seven days prior, totaling $5.4 million.

If you’re one of the millions enjoying Pokemon Masters then why not check out Twinfinite’s list of best sync pairs in the game.