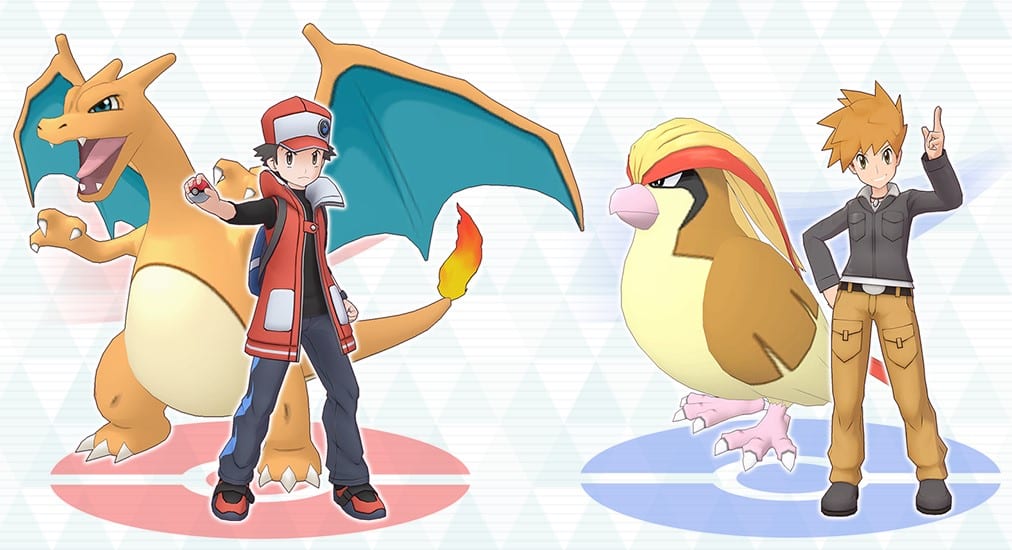 Choosing the most optimal group of Pokemon for battle is always a tough job. Even with a smaller number of options in Pokemon Masters, it can be a tough decision. Here’s everything you need to know about the best sync pairs for your team in Pokemon Masters.

Best Sync Pairs for Your Team in Pokemon Masters

The Sync Pairs in Pokemon Masters are split up into four defined roles. They are Strike (Physical), Strike (Special), Support, and Tech. Each has an important role to play in leading you to victory. That means we’ll give you the five best Pokemon for each role.

The physical role is ruled by Mega Pokemon. These boosted ‘mons are popular in other roles too, but you just can’t beat the raw power of a Mega Pokemon.

Again, we find mostly Mega Pokemon in the Strike (Special) role, but this time standard Mewtwo and Infernape make it into the mix.

Support Sync Pairs need typically two things to be successful: longevity and the ability to buff teammates. With enough stat boosts your team can become unstoppable and if the support stays out there, but that can’t happen unless the Support Sync Pair can handle a few hits.

Tech Sync Pairs play that fun in-between role that you don’t quite get with Strikers or Support. Techs can still support the team with stat buffs and attack, but their main focus is on actions like inflicting status conditions, setting up weather, or debuffing opponents.

That’s all there is to know about the best Sync Pairs in Pokemon Masters for now.

As new ones are added to the game, these lists will surely change. But hopefully, you now have a better idea of who you can add to your team in order to optimize your lineup. If you want to learn anything else about this game, then just check out our Pokemon Masters Guide Wiki.