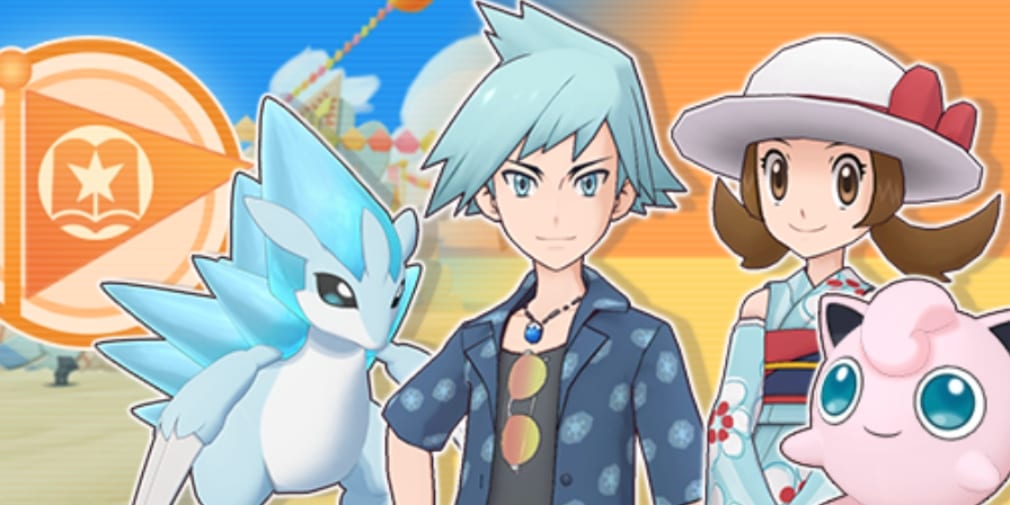 While it’s not quite as good as that other Pokemon mobile game from Niantic, Pokemon Masters is still a pretty decent Pokemon battle game to check out, and it’s still receiving consistent updates. The latest update is, as you might expect, summer-themed and it comes with two new sync pairs and some extra features.

For starters, the Summer Superstars event will bring about a new string of story missions to play, along with two new sync pairs: Summer Steven and Alolan Sandslash, as well as Summer Lyra and Jigglypuff.

The following features have also been added with the new update:

The event will run till Aug. 16, so you have until then to check out the new content. Pokemon Masters is now available on iOS and Android devices.