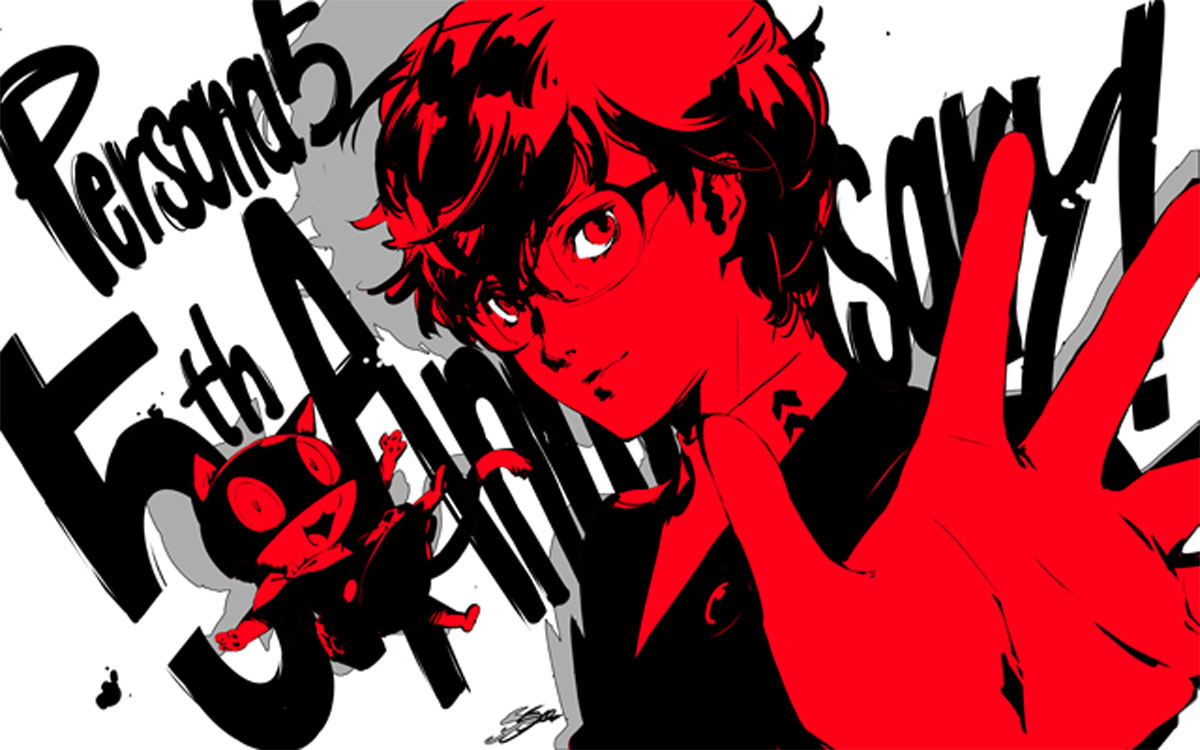 Today Atlus released a brand new video to celebrate the 25th anniversary of the Persona series.

While the video is in Japanese, narrated by Persona 5’s Morgana, it also includes English subtitles (that you can activate with the CC button).

We learn of quite a few initiatives to kick off the celebrations starting with an illustration by character designer Shigenori Soejima celebrating the 5th anniversary of Persona 5.

An orchestra concert dedicated to the Persona series will be hosted at the Tokyo Opera City Concert Hall on November 21,

A Persona mini live will also be broadcasted as part of Sega and Atlus’ broadcast during Tokyo Game Show.

All the Persona anime will become available in Japan within multiple online streaming services. The recordings of the two Persona 5 stage plays will also be distributed online alongside the Persona Super Live concerts.

A bunch of merchandise will be put for sale on a special site, while the Persona series is now for sales in digital download in Japan until October 4.

At the moment, no new games have been announced, but another reveal has been slated for December 2021.

Of course, you can expect to read all about it here on Twinfinite as soon as more is shared.