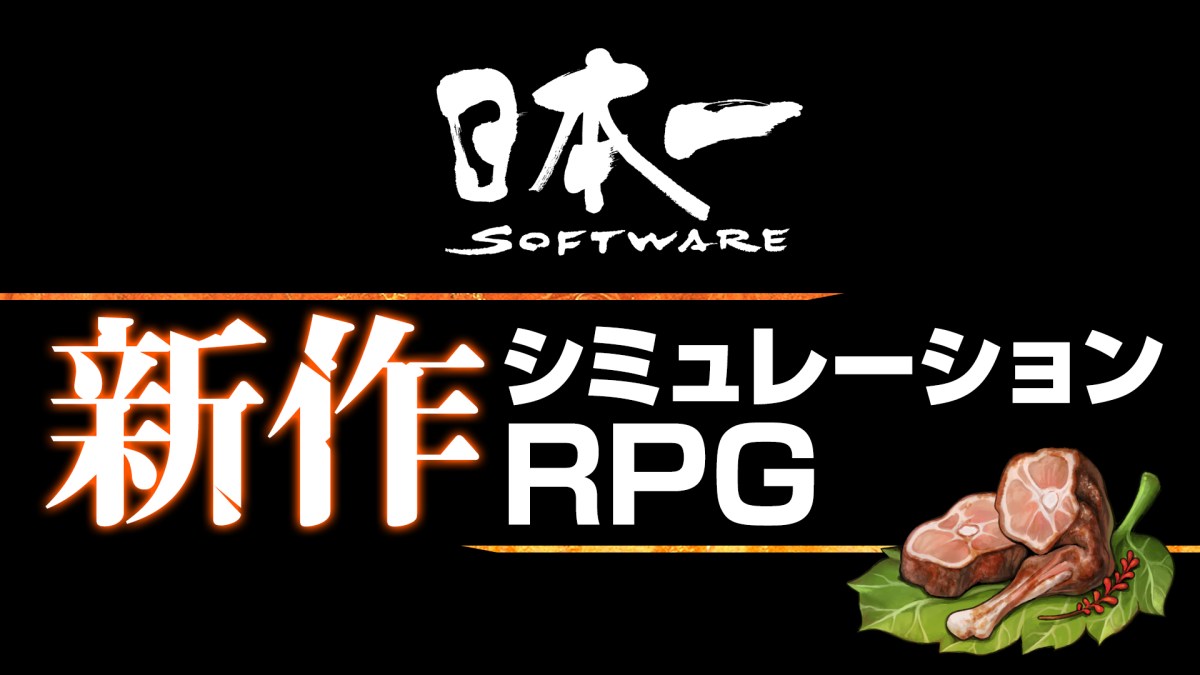 To be precise, the new game is a strategy JRPG (which in Japanese is usually called a “simulation RPG”), and we can expect it to be announced during Sega’s programming on October 2 at 7:00 pm Japan Time.

Of course, the name that comes to mind when we hear of strategy JRPGs by Nippon Ichi Software is Disgaea, but no further information beyond the genre was provided. The concept of meat also seems to be associated with the announcement.

It’s worth mentioning that the fact that the JRPG will appear in Sega’s livestream is not indicative of the involvement of the publisher. Sega often hosts partner companies at its Tokyo Game Show booth, and Nippon Ichi Software is one of the regulars.

We do know that Sega is going to reveal its own mobile JRPG at Tokyo Game Show as well, but that’s definitely a separate announcement.

Of course, you can expect to read all about the new strategy JRPG by Nippon Ichi here on Twinfinite as soon as the news is shared.